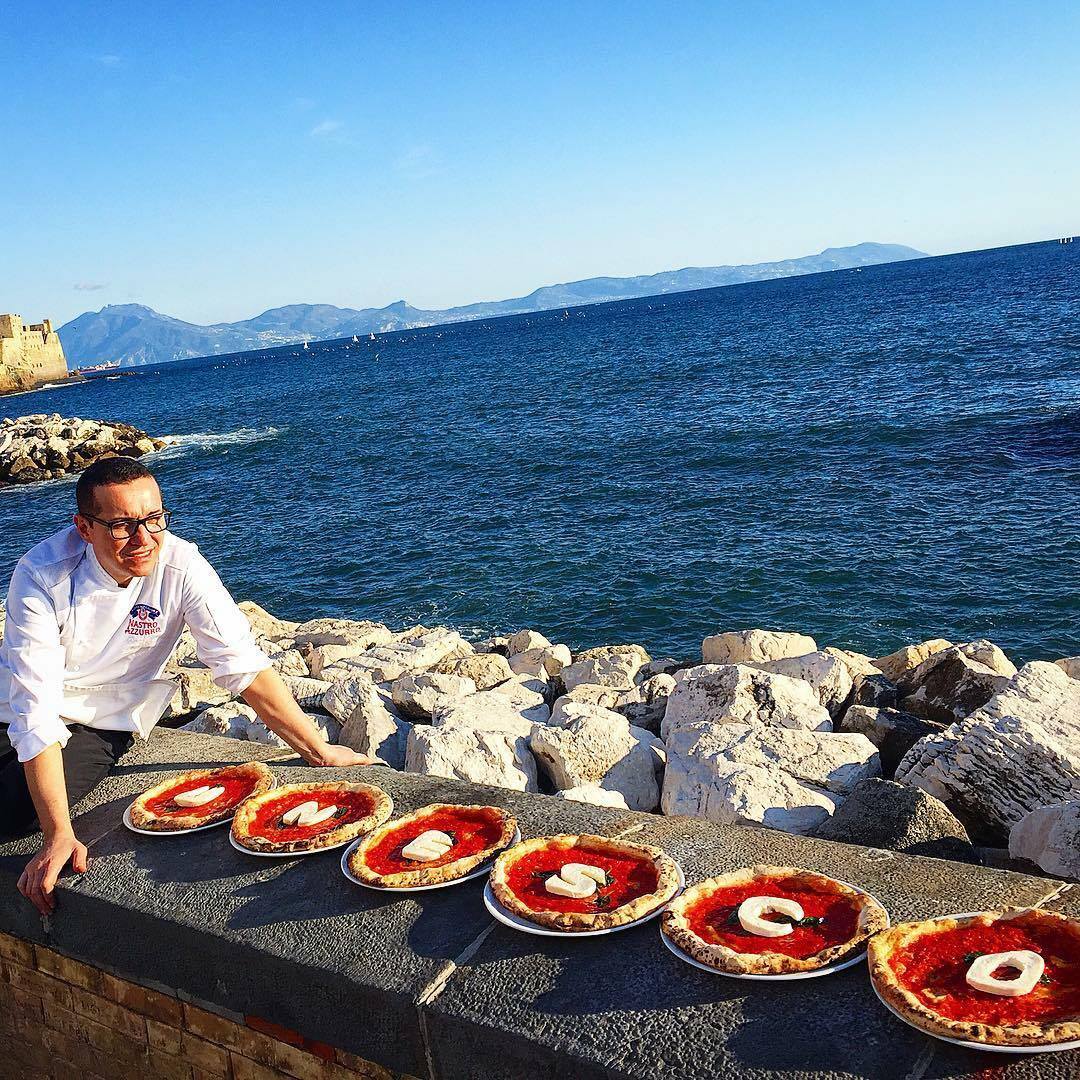 On Pie Day, 3/14, a petition with over 1 million signatures was presented at UNESCO (United Nations Educational, Scientific and Cultural Organization) headquartered in Paris.  The signatures which hailed from all over the globe supported the movement to have UNESCO recognize “the art of Neapolitan pizza making” as intangible cultural heritage belonging to Italy.  The movement is spearheaded by Alfonso Pecoraro Scanio, the president of Univerde which fights for cultural preservation in Italy.  Roberto Moncalvo, President of Coldiretti, an Italian farmers' association and the president of the APN (Associazione Pizzaiuoli Napoletani) Sergio Miccù also attended the submission for candidacy in Paris.  The decision-making process will involve 200 countries and will take about one year before Naples gets the final verdict.

Neapolitan pizza has already been registered by the European Union under TSG laws (Traditional Specialties Guaranteed, STG in Italian). Some of the specifications for TSG Neapolitan pizza include that the pizza must use only ingredients from Italy, that it’s no larger than 35 cm in diameter, that it have a soft and golden raised crust and that it’s rolled out using hands, not a rolling pin or any other device.  You can see the complete list of official specifications for an TSG Neapolitan pizza in the 2010 journal from the European Union here.