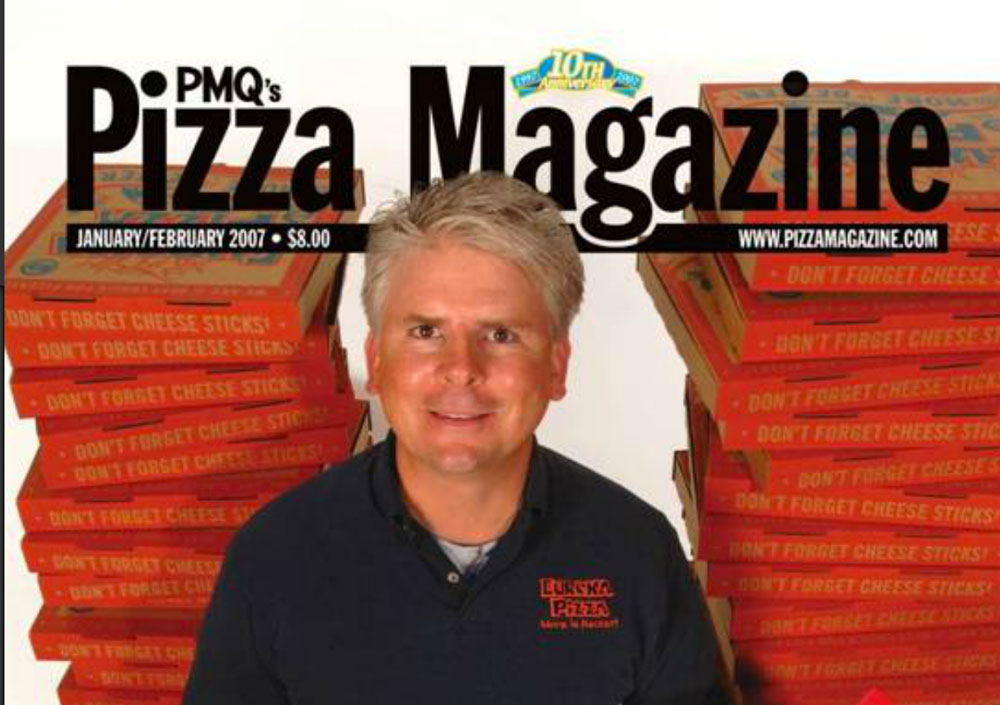 A planned remodel for the Fort Smith, Arkansas, location of Eureka Pizza will make the pizza shop hard to miss. The new building, located on Grand Avenue, will feature a so-called “Leaning Tower of Pizza” standing 34 feet high.

As the Record-Times reports, the structure will lean at a 5.5-degree angle, the original tilt of the famous Leaning Tower of Pisa in Italy before it was stabilized and reset to 3.9 degrees. 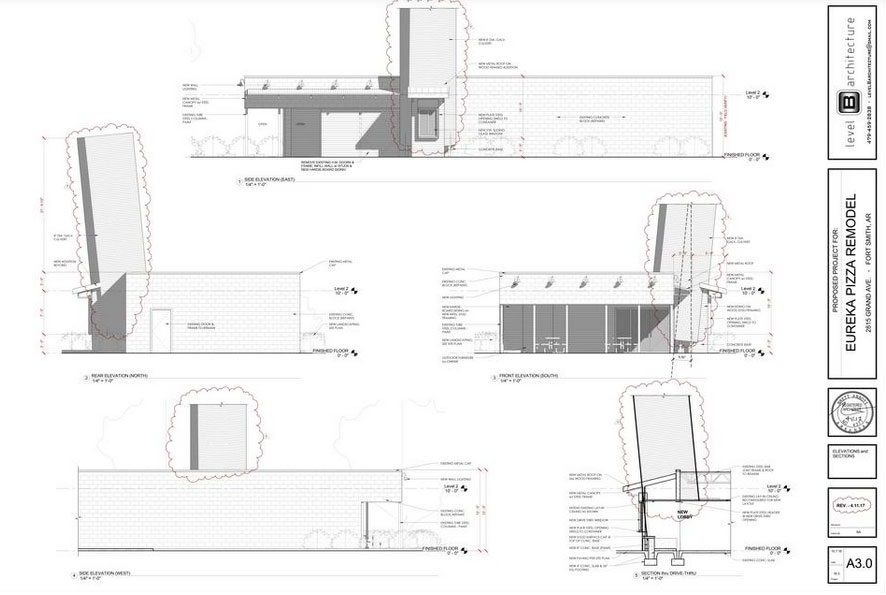 “It’s a fun way to pay homage to the land of pizza,” Eureka Pizza President Rolf Wilkin told the Record-Times. “This will be the first of many leaning towers of pizza.”

The structure isn’t just for show: It will also serve as a drive-through window. According to the Record-Times, Eureka Pizza’s location on Zero Street in Fayetteville, Arkansas, saw its sales jump by 50% when it added a drive-through.