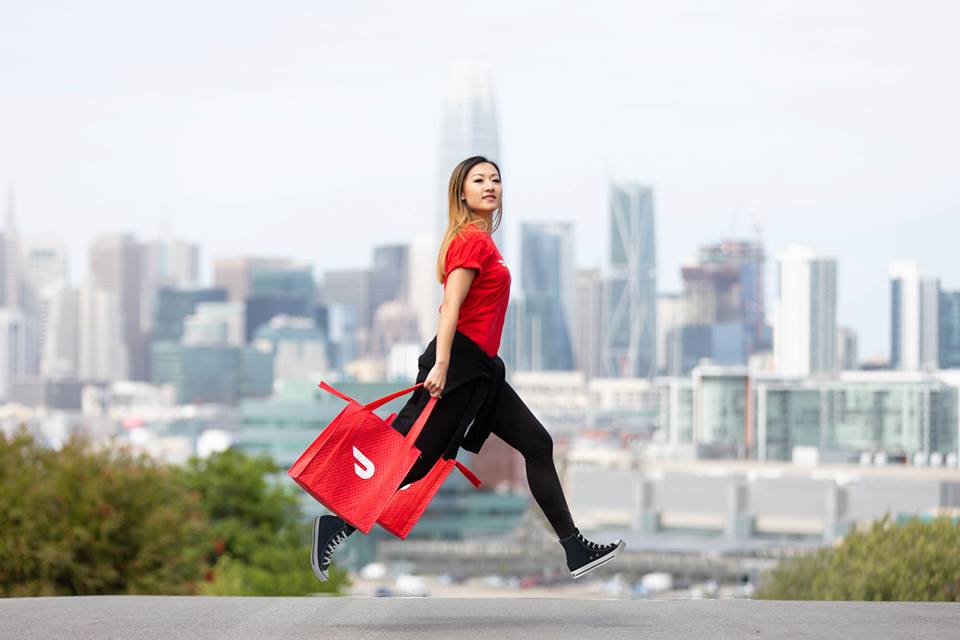 Sluggish growth in same-store sales for Domino’s and Pizza Hut has one restaurant industry analyst convinced that the big pizza chains are “under siege” by third-party delivery companies.

Whereas delivery was once limited mostly to pizza and Chinese food, nearly any restaurant can team up with a company like DoorDash or Postmates to fast-track their food directly to the customer’s doorstep. These aggregators also have the ability to capture crucial customer data for their clients, wresting some control from tech-heavy companies like Domino’s.

Now the top chains are feeling the pain, according to Howard Penney of Hedgeye Risk Management.

“They are under siege by the aggregators,” Penney said in an interview on Yahoo! Finance’s The First Trade. “That’s what’s hurting them. And it’s going to get worse for Domino’s. And to a certain degree Pizza Hut is going to feel some of that pressure.”

Penney believes the rise of third-party delivery is at least partially to blame for the top chains’ woes. “GrubHub, Postmates, DoorDash, Uber Eats—these guys are eating into … the business of Domino’s because Domino’s once dominated the delivery business (with) information about the customer and where they were ordering and when they were ordering. Now, anybody can get that (data), frankly.”

Penney points to KFC and Taco Bell’s partnerships with GrubHub and their ability to capture customer ordering preferences and other information that Domino’s once controlled. Even McDonald’s has partnered with a delivery aggregator—Uber Eats. The company claims that “McDelivery” via the Uber Eats app “makes ordering food as easy as requesting a ride.”