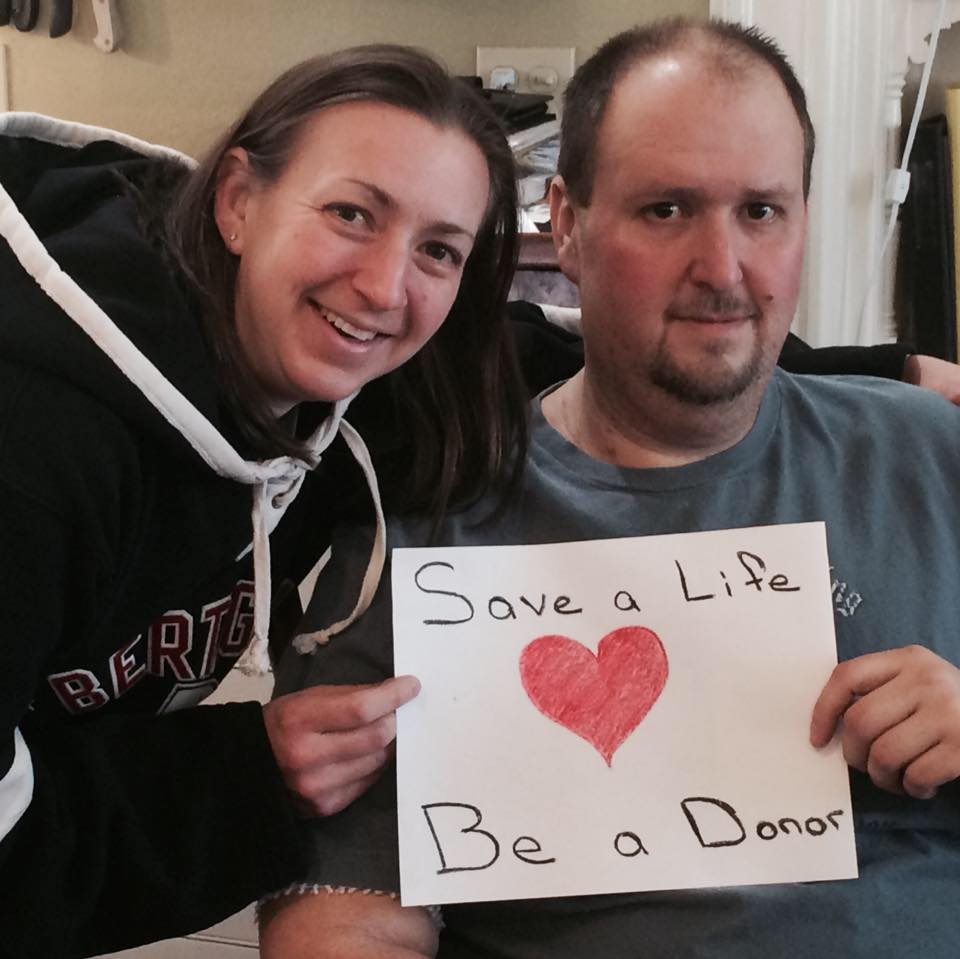 When a group of big-hearted Sunday school kids in Winnebago, Illinois, wanted to help a local man whose own heart was failing, they knew exactly where to turn: Anna’s Pizza & Pasta, owned by Brian Weavel, a man with a pretty soft heart of his own. Little did they know that their little project would turn into a community-wide event that would earn positive media coverage for all concerned.

“My wife and I teach Sunday School at First Presbyterian Church in Winnebago,” Weavel tells PMQ. “Every year we look for some kind of fundraiser for the kids to pursue. This year was simple: There is a kid in their fifth grade class whose dad is awaiting a heart transplant.” And Weavel’s pupils wanted to do their part to make life easier for the man and his family.

According to local media accounts, Jeff Glaser has been stuck waiting for a heart transplant in his University of Wisconsin hospital room since November 23. He first became ill at the age of 32 when a virus attacked his heart, leading to idiopathic dilated cardiomyopathy, a condition that causes the heart muscle to become enlarged and weak. He received an implanted pump to keep his heart functioning, but a clot formed this fall. Now he relies on intravenous drugs to keep him alive and prays for a compatible heart donor. “His family drives back and forth every weekend, about an hour-and-a-half trip one way,” Weavel says.

“This whole fundraiser started very simply, with just our 10 Sunday school class members coming up with an idea of a pasta café event called the Heart Café,” Weavel recalls. “We decided we would do it right after Valentine’s Day. The idea then just took off and soon included all of our church’s Sunday school and confirmation classes.”

As word spread, more people wanted to help. Other local businesses stepped in and donated supplies and money. The fundraiser consisted of a pasta luncheon—with the kids doing the cooking—plus an art auction and a dessert auction. A violinist walked from table to table, providing accompanying music as the customers dined. “It truly became an incredible community event,” Weavel says.

The fundraiser drummed up more than $4,300 for the Glaser family. “Whatever amount we raise means Jeff’s children can see their dad,” Weavel told the Journal-Standard, which provided pre-event publicity for the fundraiser. “It’s about helping one of our own. It’s about giving from the heart to get a heart.”