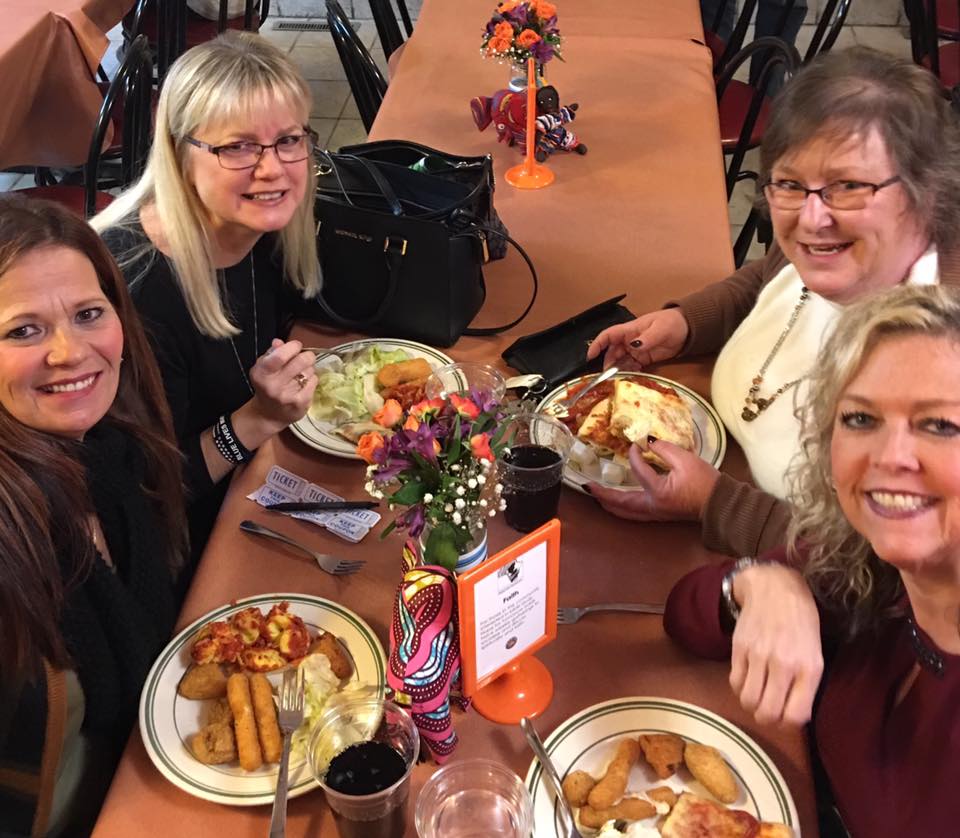 Anna’s Pizza & Pasta, located in Winnebago, Illinois, raised around $800 in just three hours Thursday night in a fundraiser for Hope For Tomorrow, an international nonprofit that provides assistance to poverty-stricken Rwanda in Africa.

The event was a joint effort between Anna’s and the GoAbroad Foundation, which supports education and economic development in East Africa.

Anna’s owner Brian Weavel dished out an all-you-can-eat buffet, with tickets priced at $10 apiece, and the crowds poured in. The event, which also included raffles for prizes, earned local coverage by WREX-TV and the Rockford Register Star.

Weavel told PMQ the fundraiser was “a huge success.” He added, “Working with GoAbroad was amazing. They are global and chose us for this—the head of the organization is originally from Winnebago. Our little pizza place in little Winnebago packed the house all night long.”

“The fascinating story is the fact that Anna’s, GoAbroad and Hope For Tomorrow are all located across the globe, yet all three are run by people who are from Winnebago,” Weavel added. “It truly is a small world.” 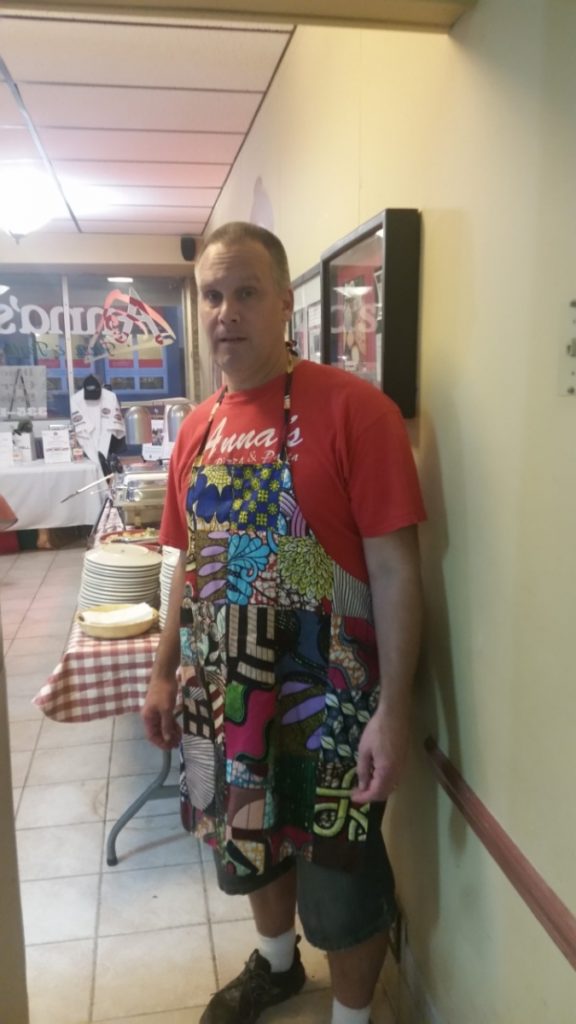 Weavel is a beloved community restaurateur and pizzeria marketing expert known for raising funds for various causes—including diabetes research and assistance for the homeless—in his area. In 2016, he threw a fundraiser that brought in more than $4,300 for the family of a local man in need of a heart transplant.

Weavel, whose own son was diagnosed with Type 1 diabetes in 2015, also raised nearly $8,000 for the Juvenile Diabetes Research Foundation of Illinois with a 24-hour pizza-making marathon in 2016.