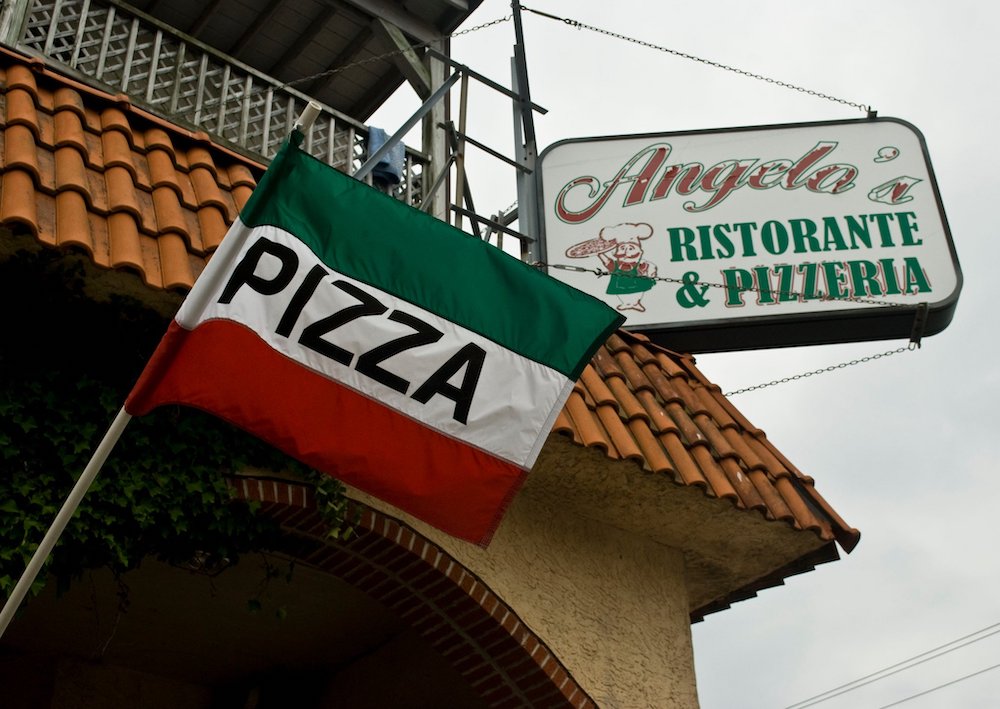 Related: How independent operators can tap into their hidden superpowers to compete against the big pizza chains

Situated just a block away from the famous Sea Isle Promenade and offering delivery straight to your chair or towel on the beach, Angelo’s Ristorante & Pizzeria has become something of an institution in Sea Isle City, New Jersey. But owner Angelo Camano is looking forward to firing up his last pie.

After 40 years, Camano said he is “happily and officially retiring,” according to Sea Isle News, and is looking for another operator to reopen the restaurant under a $425,000 lease while he retains ownership of the three-story building. “I’m selling the business, including all of the equipment, and leasing it out to a suitable, qualified tenant,” he said.

Angelo’s occupies some prime real estate in the building at the corner of John F. Kennedy Boulevard and Landis Avenue in the heart of the downtown business district. It has been in operation since 1982. Additionally, a new resort hotel, called The Ludlam, is taking over the adjacent corner where LaCosta Lounge used to be.

The 3,900-square-foot restaurant occupies the bottom floor of the building and offers seating for 130 customers, including two large dining rooms and the kitchen. 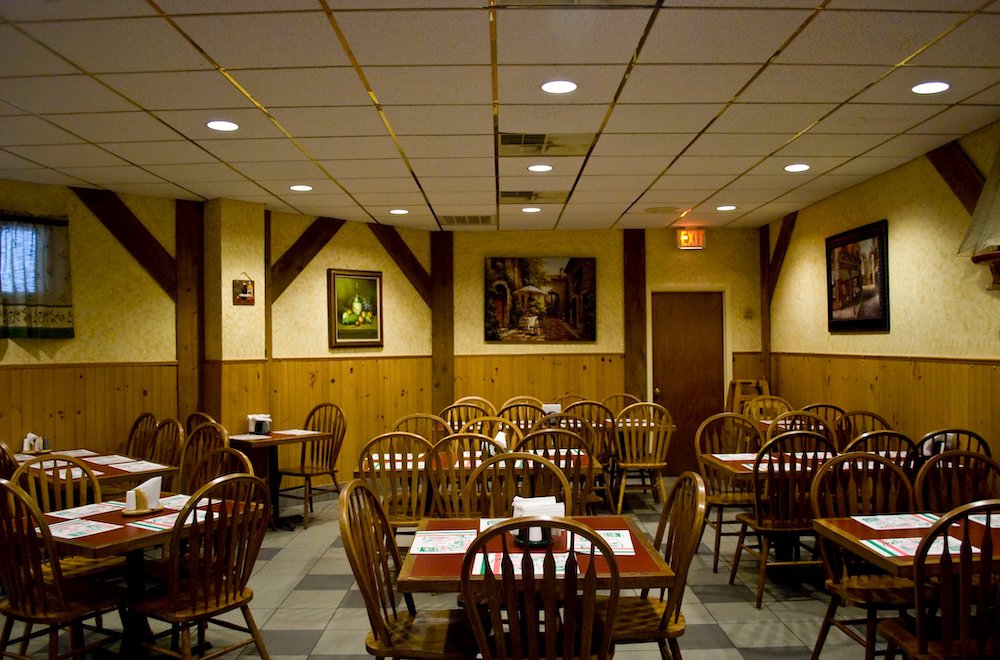 Camano has run the eatery for 40 years with his wife, Ann, along with the help of his three children. “All of my family was involved,” Camano told Sea Isle News. “All three of my children grew up with the business, and now they’ve become professionals.”

The menu features everything from pizza to strombolis, calzones, hoagies and burgers.

Camano hopes to find a tenant with restaurant experience to take over his iconic shop. “It’s a turnkey operation,” he said. “Very little needs to be done.” 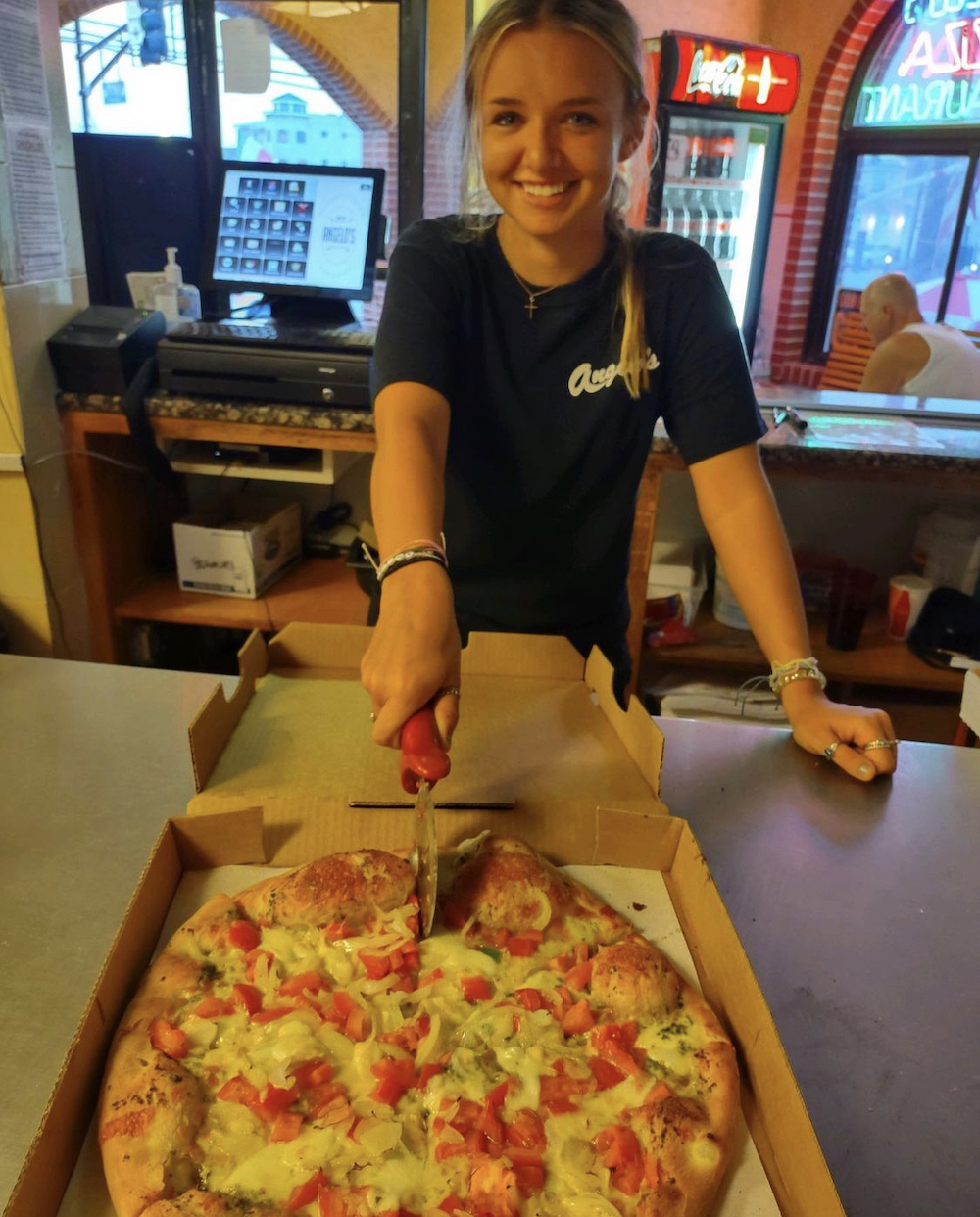