At the Pizza Champion Cup in Gothenburg, Sweden, Amir Bozaghian took home first place again for a whopping 3rd time this month. At his pizzeria Vezzo located in Umeå, North of Sweden, Bozaghian says, "we have won so many times, people are getting used to it now." Previous victories just earlier this month include Best Margherita Pizza at the Pizza Champion Cup in Stockholm and Best Pizza from Sweden at the Pizza World Championships in Parma, Italy.

The competition was fierce as usual in Sweden. The Nordic country has a diverse pizza history which puts out some of the most innovative pizzas in the world. In the 6-hour long competition, the judging panel tasted everything from blackberries on a pizza to deer which had been personally shot by the pizza maker. 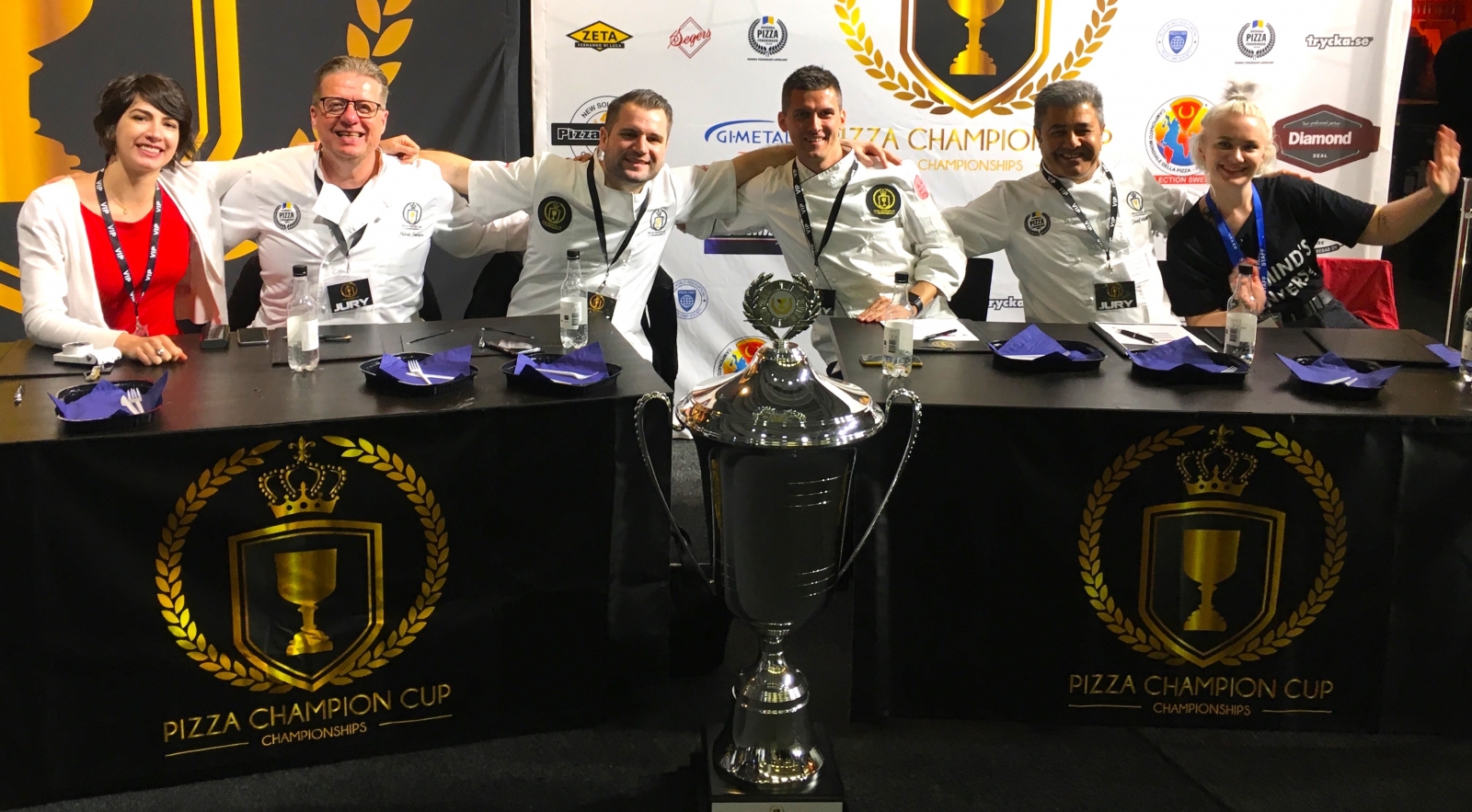 30 competitors came together for the event which took place April 20, 2018 at the Vin & Deli Show. The trade show is geared to the consumer featuring wine, spirits, and snacks. The trade show is a popular after-work destination for the people of Gothenburg and is an event which is paired deliciously with pizza. 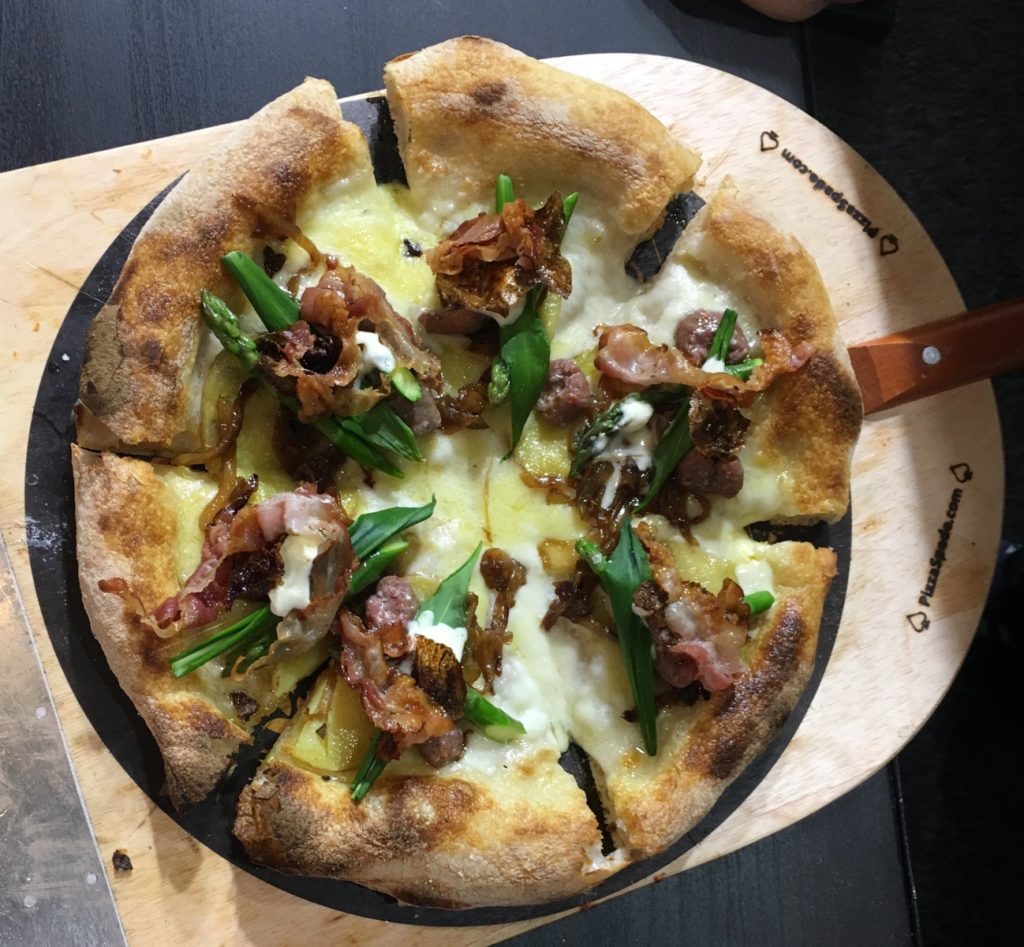 This time Borzaghian wooed the judges with his Pizza Estate or “Summer Pizza” in Italian. "The idea was to do something with the summer because here in Sweden we don’t have a long period of summer so as soon as the sun comes out we get out the grill and we do a barbeque with potatoes, sausage and vegetables. I was thinking just put it on a pizza, why not?” explains Borzaghian. The cheese and sausage on his winning pizza were crafted on small nearby farms and all of his ingredients were locally sourced.  Borzaghian says he starts with ingredients first and he specifically chooses those which promote sustainability.

As the winner for best Gourmet Pizza, Bozaghian will go on to represent Sweden in Parma in 2019 at the Pizza World Championship.

Pizza Chef of the Year 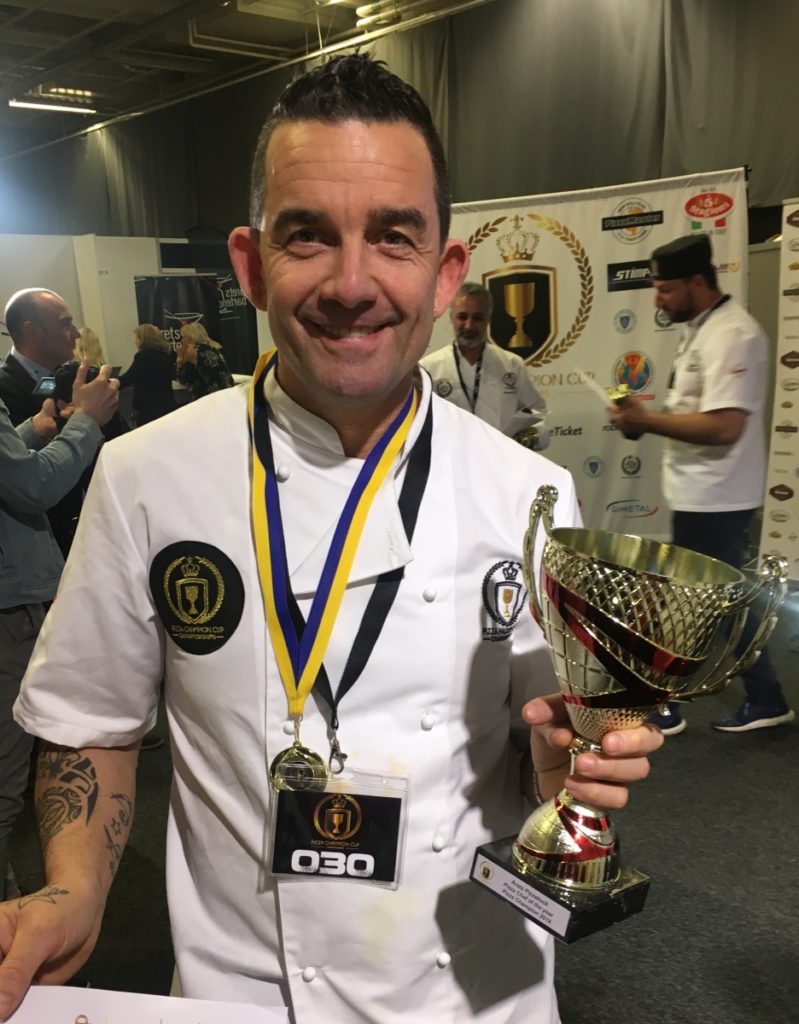 Gourmet pizza was not the only category this year in Gothenburg. Contestants also competed for Pizza Chef of the Year. In this competition, participants are asked to bring their own dough, sauce and cheese and make use of at least two surprise ingredients. The competition highlights their ability to improvise, an important skill as a chef.

Competition organizer Mike Arvblom chose all vegetarian ingredients for the challenge, following a consumer trend which is leading to more plant-based foods.

Other categories at the Pizza Champion Cup included fastest box folding and fastest pizza maker, including saucing, cheesing and topping pizzas with a new product on the market – vegan kebab.

More about the Pizza Champion Cup 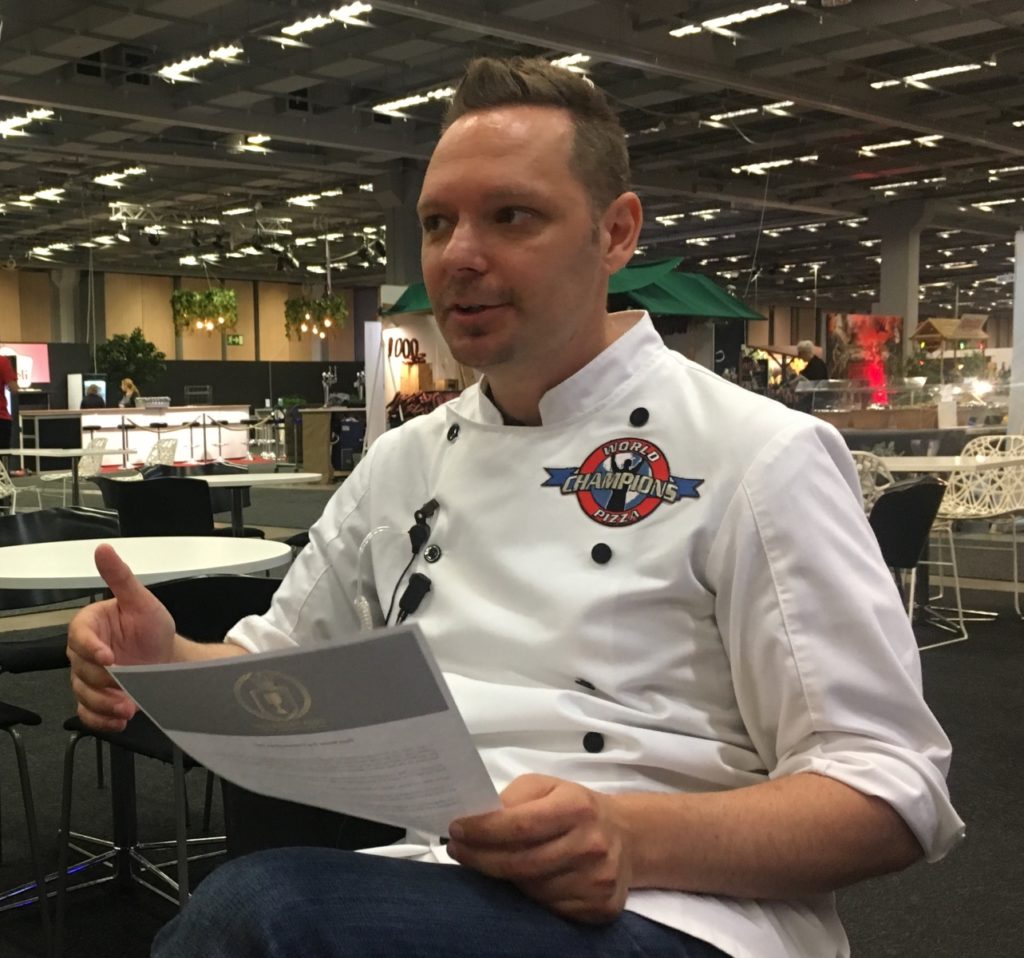 Through friendly and encouraging competition, Arvblom hopes to raise the level of pizza in Sweden. "Everybody comes home with a prize at our competitions. Maybe they don't place but they get Best Pizza Sauce so they can still go back to their shop with something to show for coming out and competing."

With a mission to build bridges among pizza makers Arvblom has also recently launched the Pizza World Association, a non-profit website where those in the industry can freely connect.