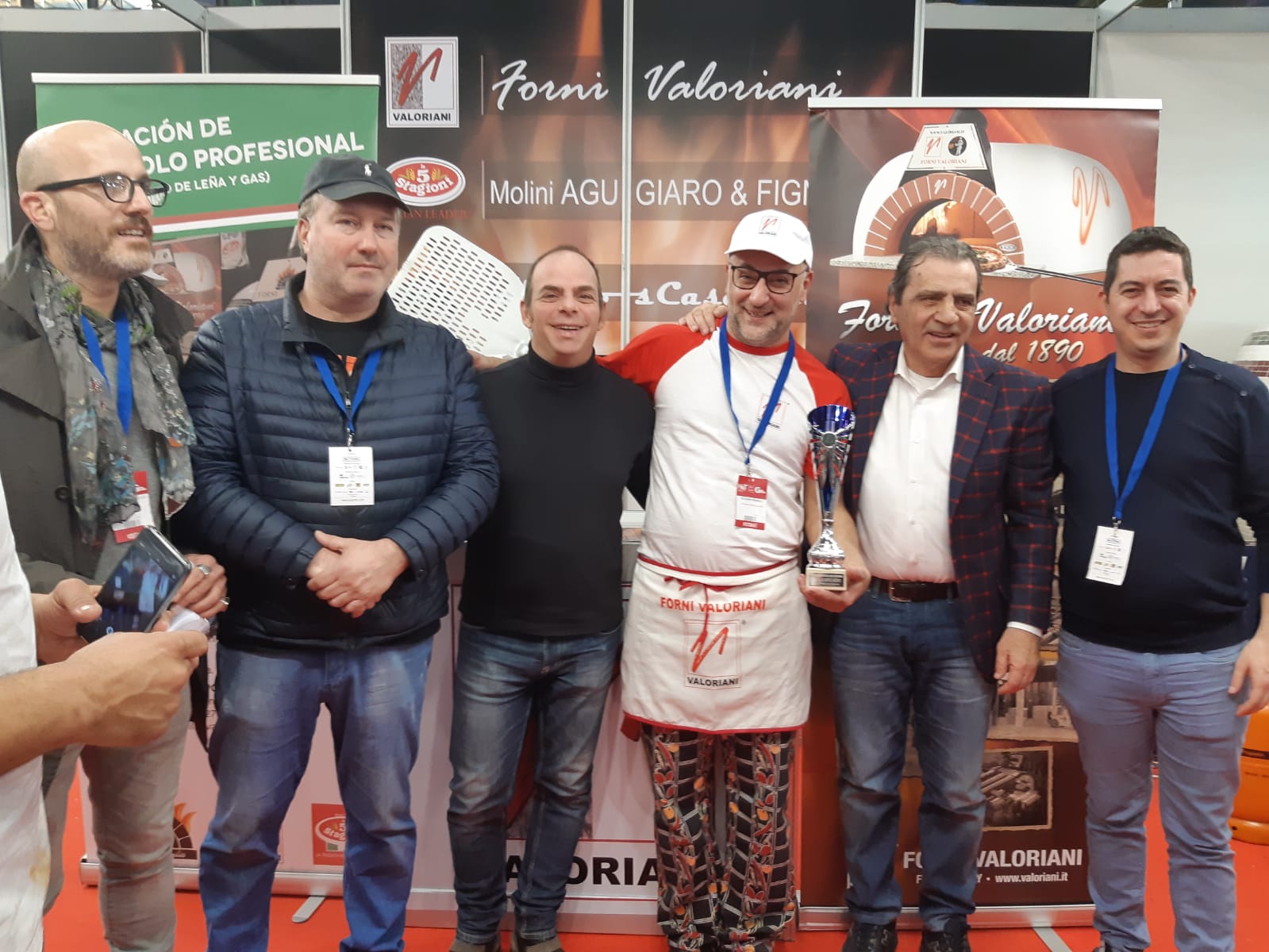 Eighteen pizza makers from around Spain came to compete in Málaga at the 4th Pizza d’Autores competition. The event was organized by Antonia Ricciardi, President of the University of Italian Pizza in the World. 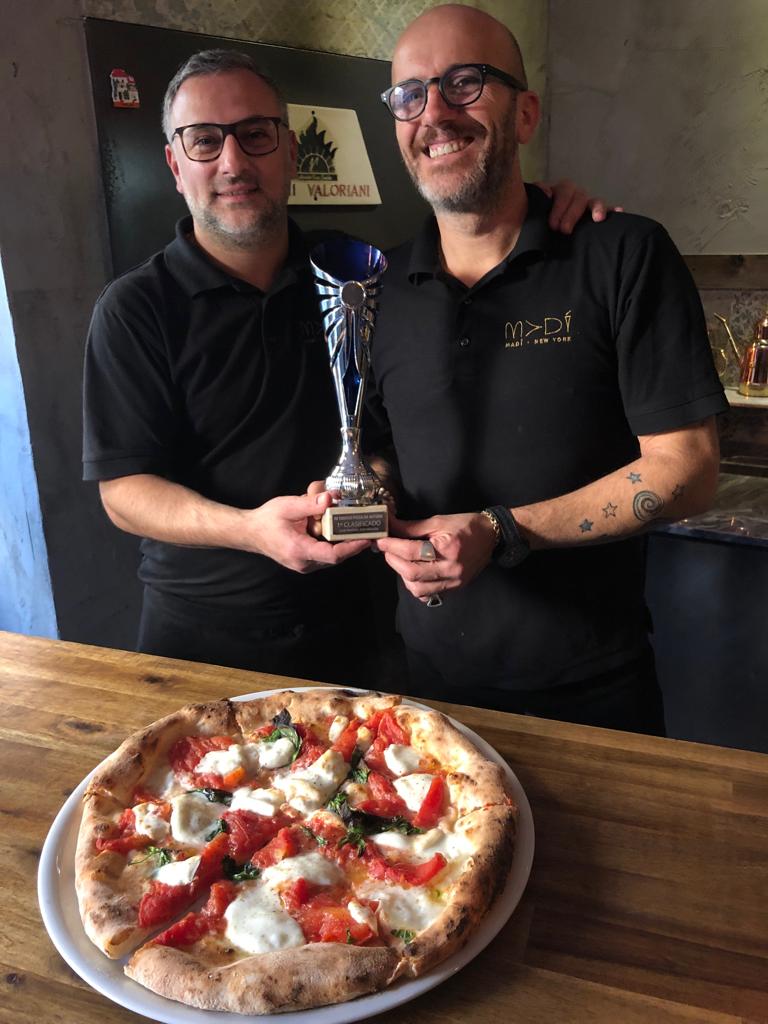 Monaco has been in the pizza business for over 25 years and says he was inspired by Italy's regional food diversity. "I tried to represent different regions of Italy with my pizza. The burrata represented Puglia, the Mortadella showed Bologna, and the cheese –  a beautiful smoked provolone and fresh mozzarella – were from Campania."

Other winners include (not pictured):

The University of Italian Pizza in the World is an institution based in Granada, Spain. Their mission is to promote respect and tradition for Italian pizza through education, charitable events and friendly competition. To find out more visit http://upim.es/