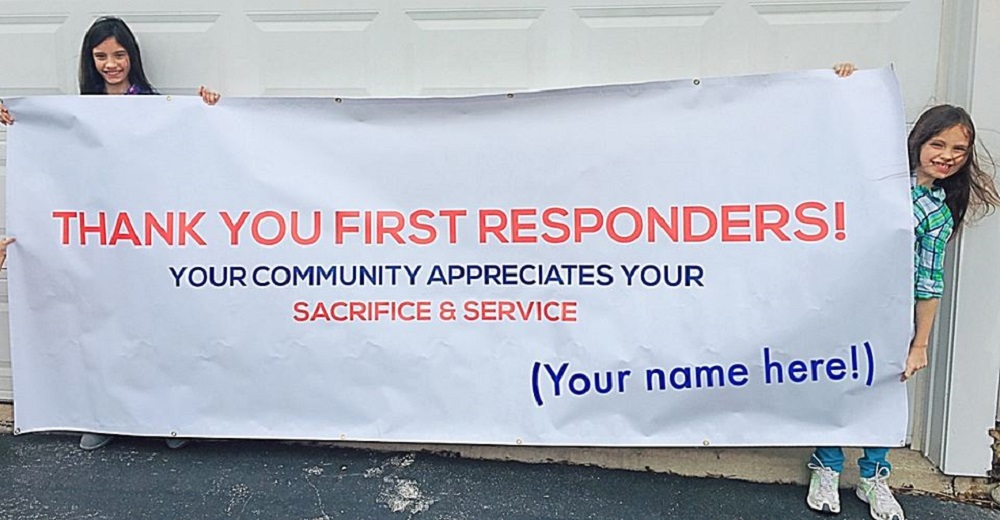 Things got deadly serious at Luigi’s Pizza and Fun Center on Feb. 15 when a mass shooting at the nearby Henry Pratt Company in Aurora, Illinois, left five people dead.

Law enforcement and other first-responders turned the pizzeria/gaming center into a command center as they tried to minimize the bloodshed on that fateful day. On April 7, the venue served as a gathering place for the community in celebration of those first responders’ efforts.

“Basically, this is a celebration and a thank-you for all the first responders who have to step away from a family event, miss a birthday, wake up in the middle of the night and drop what they’re doing to protect us,” Luigi’s owner Bill Poss told the Beacon News. “This is a way to make up for some of that lost family time.”

Donations also poured in from around the country. “There were people from Texas and Florida that said, ‘Here’s 20 bucks. I can’t be there, but I want to support this any way I can,’” Poss told the Beacon News.