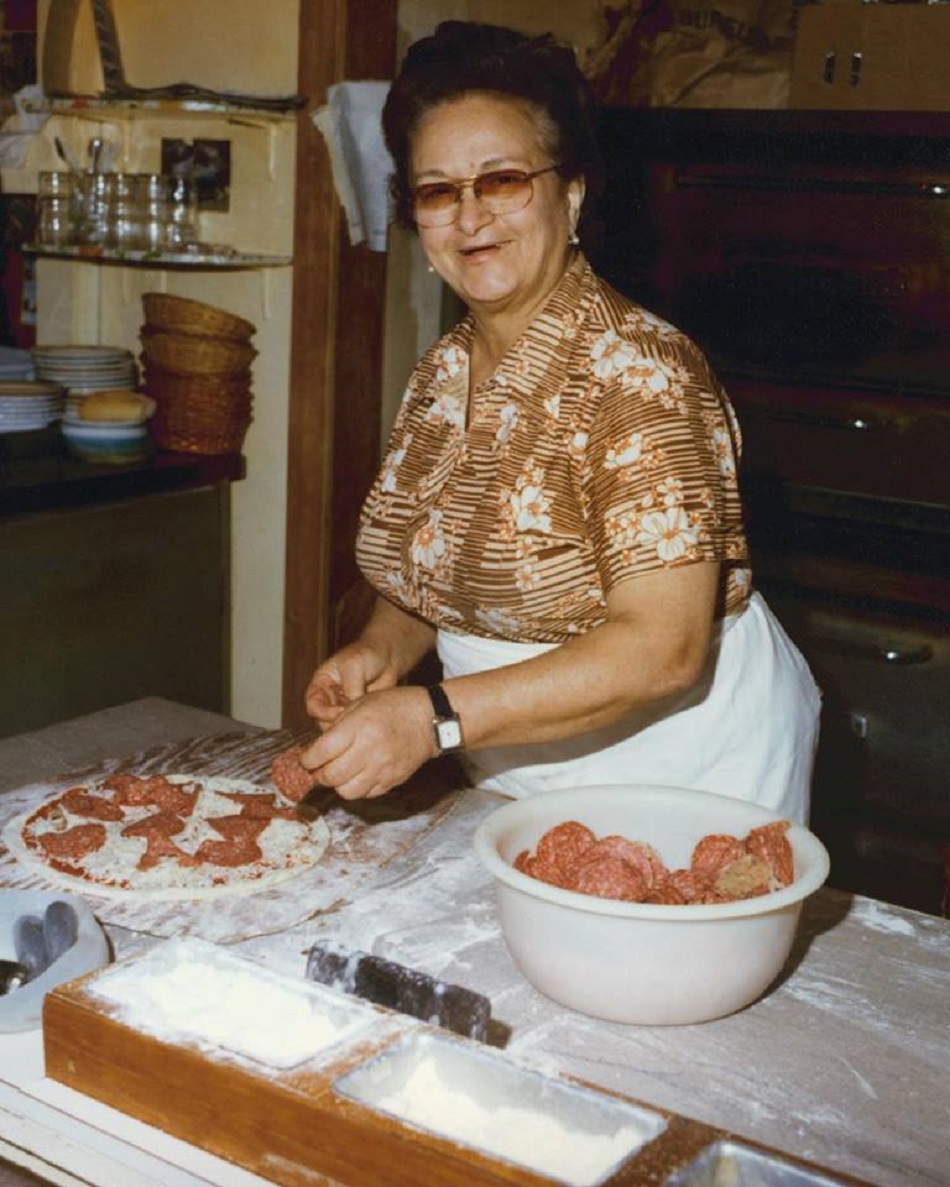 Mary Fazio’s recipes turned a tiny eatery with seven tables into a California pizza juggernaut called Mary’s Pizza Shack. Now her descendants are sharing her recipes with the world.

Commemorating the 60th anniversary of the founding of Mary’s Pizza Shack, the book, titled “Mary’s Italian Family Cookbook,” features 95 recipes and numerous stories about the family that continues to operate the beloved chain, a member of PMQ's Pizza Hall of Fame. The cookbook can be purchased for $35 on the company’s website.

In 1959, Fazio was a twice-divorced 45-year-old single mom with only $600 to her name when she opened her first restaurant in Boyes Hot Springs, California. The little pink cottage, loaned to her by a friend’s husband, housed the restaurant for nearly 20 years. Fazio even opened a “VIP room” in the restaurant—actually a storage closet with a couple of tables flanked by hanging salamis. “We got so busy, we had to take the phone off the hook so the kitchen could keep up," Vince Albano, Mary’s grandson and CEO of Mary’s Pizza Shack, told the Press-Democrat recently. "And it was a pay phone."

Toto Albano, Fazio’s son, said it took three years to create the cookbook, in part because Fazio cooked her food from memory. Family members had to carefully observe as she cooked so they could write down the recipes and measurements.

“My only sadness is that (Fazio) didn’t see the book,” Anna Albano-Byerly, Fazio’s daughter, told the Press-Democrat. “She would have loved it.”