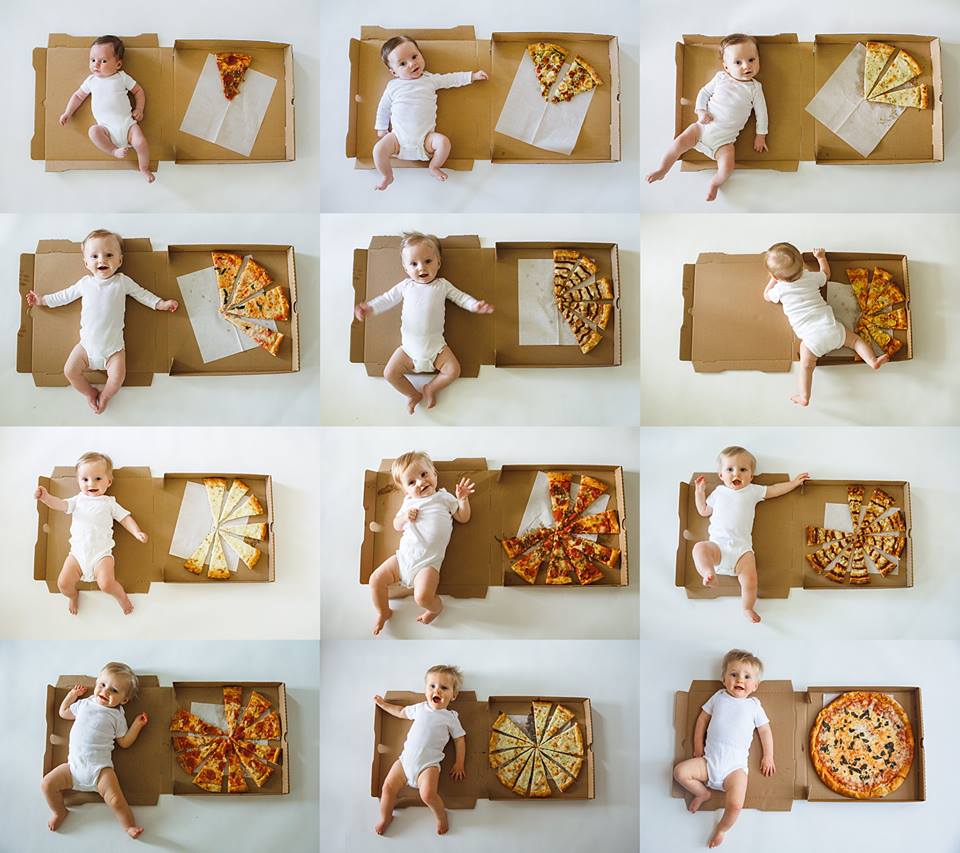 Dani Leigh Giannandrea wasn’t trying to make her little boy famous when she started taking pictures of him with slices of pepperoni pizza every month, but the combination of a super-cute baby and the world’s greatest food makes for one irresistible combo deal.

Each month since her son Lorenzo was born in February 2018, Giannandrea, a professional photographer, shot pics of him lying on top of a pizza box, with one slice added each month. For his first birthday on Feb. 10, he was pictured with a full pie – and ended up breaking the Internet.

All of the pizzas were ordered from Il Forno Pizzeria in Frederick, Maryland.

“You know, I had a baby named Lorenzo, and I had to do an Italian theme for his monthly milestones,” Giannandrea said. “The pizza idea stuck. It seemed like the easiest, and I got dinner out of it.” 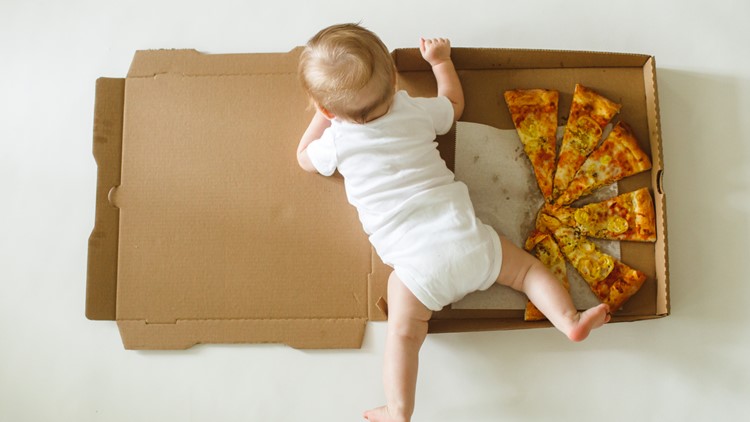 Once the 12-month project was complete, she posted the photos to her personal blog and on social media. She was surprised when they went viral. A Facebook collage of all 12 photos has received nearly 2,000 reactions, 2,000 shares and more than 1,340 comments. The photos have been featured on People and the Today Show’s websites as well as numerous other online news outlets.

She told Today that one of her biggest challenges was keeping Lorenzo from crawling away from the food in the middle of the photo shoots. She also realized that she wasn’t quite equipped to cut a regular-sized pizza into 12 slices. If she had to do it all over again, she said she would “invest in a quality pizza cutter.” 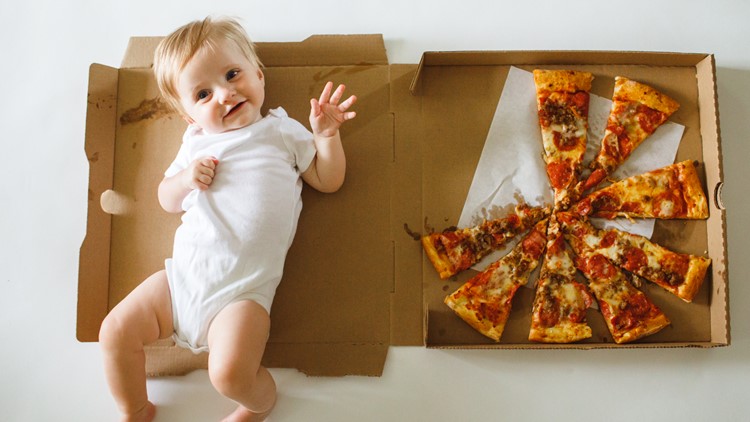