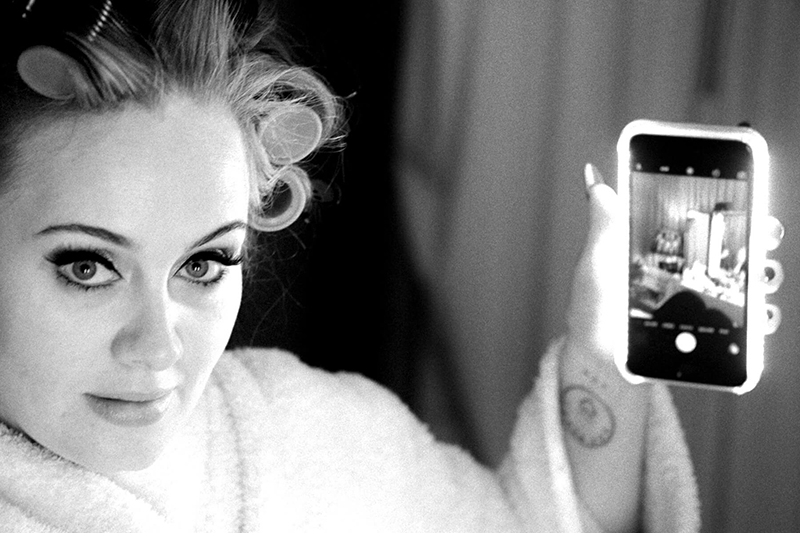 Pop superstar Adele will do anything for her art. She’ll even give up pizza.

For many, it’s the ultimate sacrifice, a painful concession, but Adele says she’s just following doctor’s orders. She made the announcement onstage at a concert in Los Angeles. “I’m in America, and I can’t eat pizza no more,” she said, sadly. “It’s worse than ‘Romeo and Juliet.’ If only Shakespeare was alive, he could write about it.”

She went on to explain she was making the dietary change “because (pizza’s) got cooked tomatoes on it, which are bad for your throat and give you acid reflux. How bad is that? I can’t eat pizza. Can you get over that?”

If you ask us, that’s why God made Prilosec, but we do understand. Adele underwent throat surgery back in 2011 to remove a polyp from her vocal cords, and she has to be careful—those golden pipes have made her a fortune. So it’s hello from the other side, but goodbye to deep-dish pies.