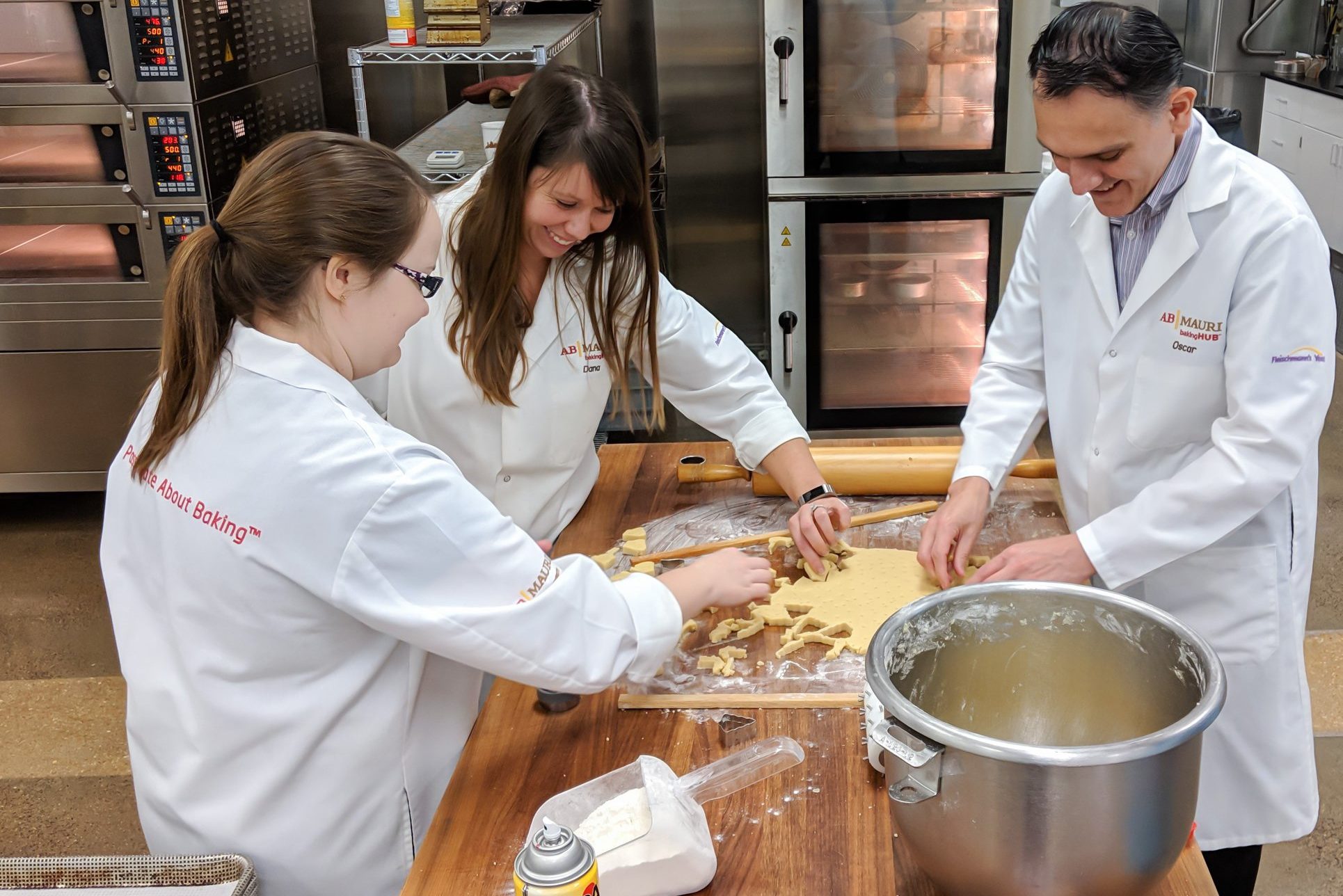 AB Mauri North America, a leader in yeast and bakery ingredient solutions, and its digital creative agency, Studio T Creative, have been selected as a Gold Award Winner in the 40th Annual Telly Awards celebrating excellence in video and television.

“We’re thrilled and honored to have received this prestigious award from the digital and video creative industry,” said Rick Oleshak, vice president of marketing for AB Mauri North America.  “Fleischmann’s Yeast: 150 Years in 150 Seconds has a tremendously-rich story that our partners at Studio T captured brilliantly, and this award highlights how important branded content and social video can be for business-to-business sectors like baking.”

“It was a pleasure to work with such an iconic product like Fleischmann’s Yeast,” said Tejal Shah, founder, and CEO of Studio T Creative. “With such a wealth of material like vintage advertisements and interesting stories, we were able to tell the history of the company in a novel, unique way that complemented the look and feel of the brand.”