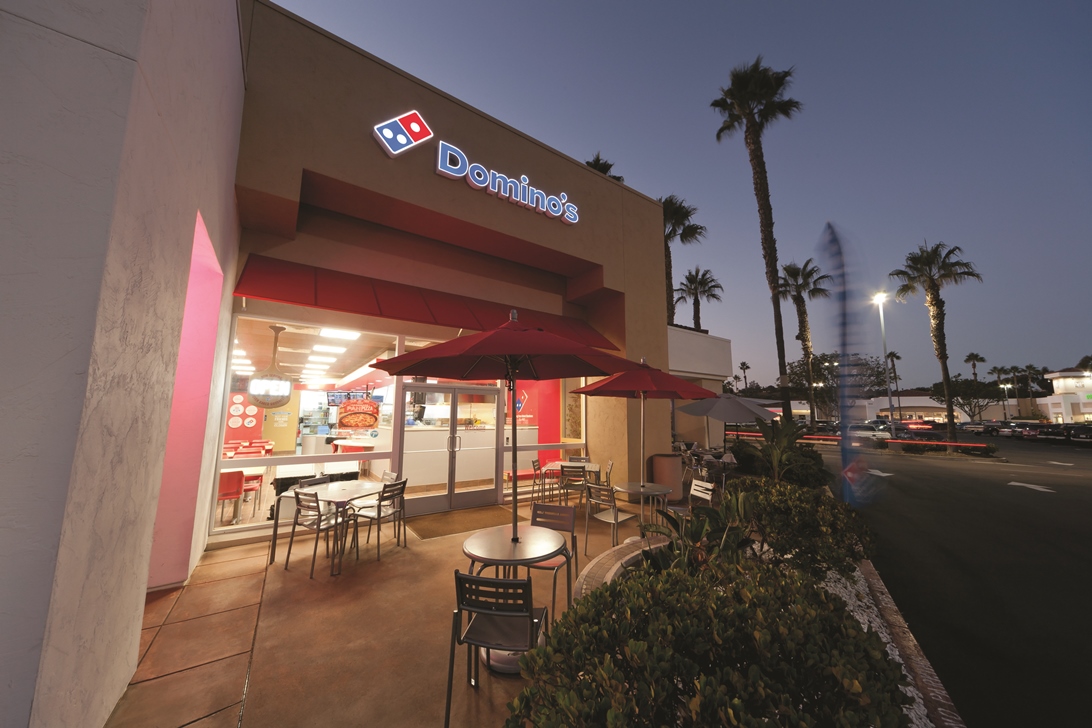 Domino’s Customer Care has been on social media since 2012 and, as of today, has attracted 9.7 million followers on Facebook and more than 600,000 followers on Twitter. The company joined Instagram earlier this year and has already drawn nearly 24,000 followers there. With more than 10,000 social media interactions a month, the Domino’s five-person response team needed some help. And they got it from Astute Solutions’ social media management tool. 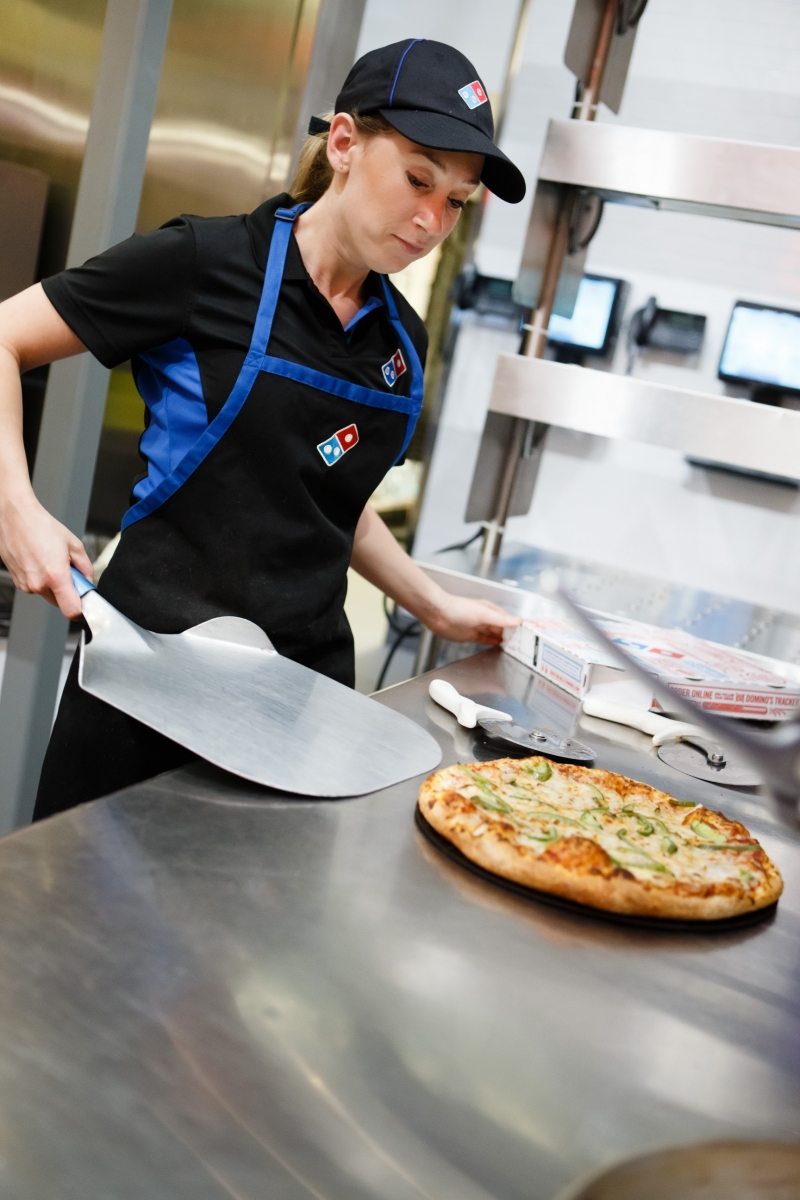 Alan Carrig, Domino’s team leader for social media, and Terri Haffey, a customer service spokesperson for the pizza chain, recently spoke with PMQ Pizza Magazine about how the company’s social media volume has grown by 137% since 2013.

“We started on Facebook and Twitter in 2012, and we were doing everything manually at that point,” Haffey says. “We now use Astute Solutions SRM tool, which has been great for us. We've had a relationship with them since 2002 and made a decision to go with them because (their tools) could integrate with the other system.”

Astute Solutions also provides phone and email services for Domino’s. By integrating social media into the system, the four team members who handle all social media—working almost 24 hours a day and 7 days a week—receive alerts every time the Domino’s brand is mentioned online, thanks to the automated tools. The result: an increase in the company’s social media engagement.

“We went from doing this all manually to being able to automate a lot of it, and, to Alan’s credit, he knows the system inside and out,” Haffey said. “By becoming really efficient with the way we have auto-populated things, we’ve been able to handle more.”

The Domino’s “social media care team” monitors all social media channels for any customer questions, praise or concerns. “Astute allowed us to increase our social media engagement because of their natural language processor that looks for tweets and posts by customers and determines if they’re response-worthy,” Carrig said. “It also filters out non-brand-related posts. We don’t have to have somebody sitting on our Facebook wall reading everything now.”

Because of the automation, Carrig said response time is key. “A 2013 benchmark study showed that most people who respond to a comment on a brand expect a response within 24 hours,” Carrig said. “We are meeting our goal of responding to 85% within an hour, and currently responding to 66% within 30 minutes.” The faster we can help our customers who are stuck on ordering a pizza, the better it is for loyalty and the brand.”

Built into the system are alerts with up to 250 trigger words that help identify people to engage with while weeding out posts that don’t require a response.

Haffey added that the goal for Domino’s is to turn online comments to 98% positive. A faster response time helps with that goal.

Carrig said team members try to always employ humor while maintaining a sense of professionalism in their social media interactions. “We also work very closely with our communications, PR and brand teams,” Haffey said. “If (a potentially controversial issue) were to come up, we would always get with those groups and collaborate on the best way to respond.”

While Domino’s maintains a nationwide social media identity for its brand, the company also allows franchisees to engage in localized social media for their stores. “We provide certain social media guidelines that we recommend,” Carrig said. “They can use (these guidelines) as a basis for their own social media strategy. However, we do not currently assist them with building their social media sites.”

As for the main Domino’s channels, Carrig has no advice about the best times of the day to post messages—the Domino’s team is always online. “For us, it’s about being there all the time,” Carrig said. “That is why our team works so many hours a day—(we want) to be there to listen as customers eat their pizza.”

Haffey believes social media is a must for any pizzeria. “You have to be in social media,” Haffey said. “I can’t imagine now that people are trying to decide whether to participate in it. Wherever your customers are, you need to be there, listening to what they have to say. Even if you are a small mom-and-pop, everyone is on social media these days. If you want to try and touch people, this is a great way to do it.”