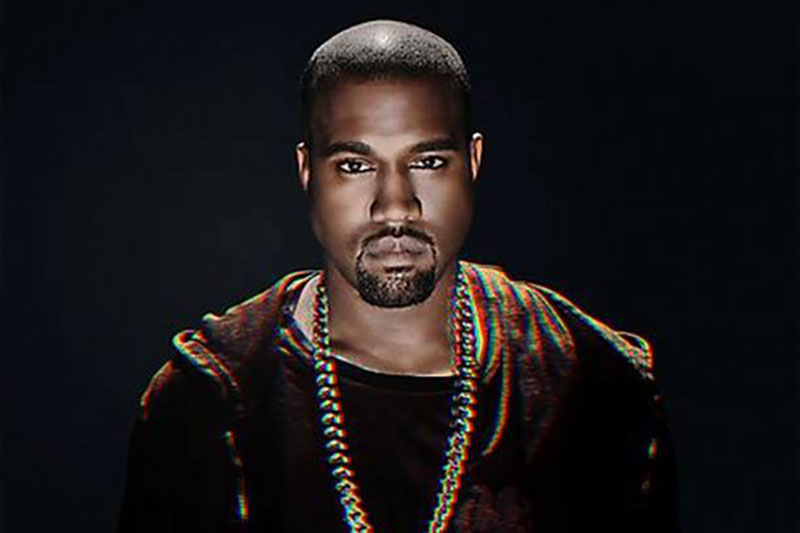 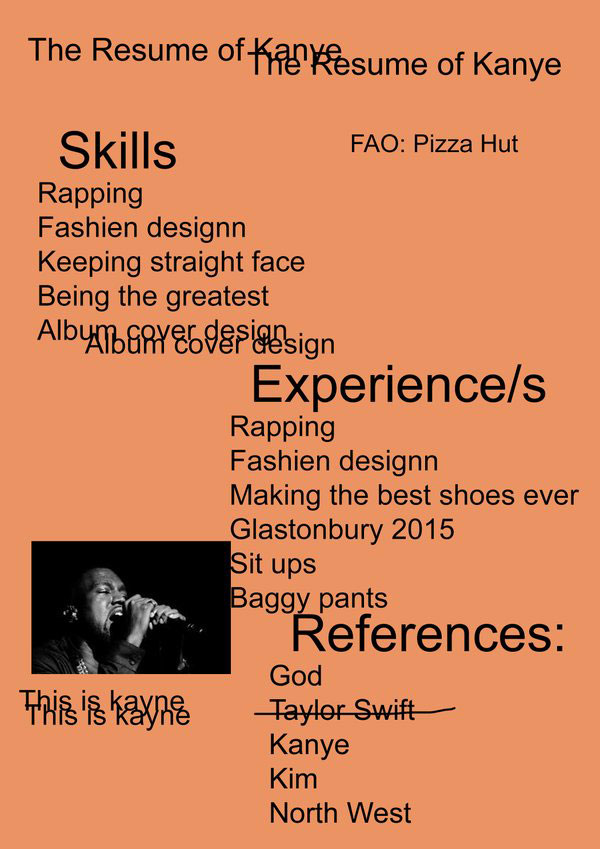 Would you hire Kanye West? Pizza Hut UK just offered the talented but notoriously vain rapper a job and earned positive media buzz around the world. As Twitchy.com put it, Pizza Hut UK served West “a big slice of snark” with just a couple of hilarious tweets.

Anyone who has followed West’s career knows he tends to brag a little. Lately he has boasted repeatedly about his many achievements—including the fact that he “can buy furs and houses” for his loved ones—while also complaining, bizarrely, that he needs more money to make music. In one tweet, he announced that he’s $53 million in personal debt. With no apparent sense of irony, he went on to ask Facebook founder Mark Zuckerberg to “invest 1 billion dollars into Kanye West ideas” and to help him “bring more beautiful ideas to the world.”

So that’s the back story. Enter the clever Twitter wags at Pizza Hut UK.  “Stop telling everyone you need dough and try kneading dough,” they tweeted at West on Monday. “We got your C.V. today. You start at 9 a.m. tomorrow.”

The company went on to post what appears to be West’s resume, poorly designed and rife with spelling errors and overlapping text. Among his listed “experiences” were “rapping, fashien designn, making the best shoes ever … sit-ups and baggy pants.” Professional references included God and Taylor Swift, with the latter’s name crossed out. “We’re sorry, Kanye. We just can’t accept this. Please give us a call,” the pizza giant’s next tweet read.

As a result, Pizza Hut UK garnered massive PR on media sites ranging from US Weekly and Fortune to the Mirror Online, the Daily Caller and Cosmopolitan UK.