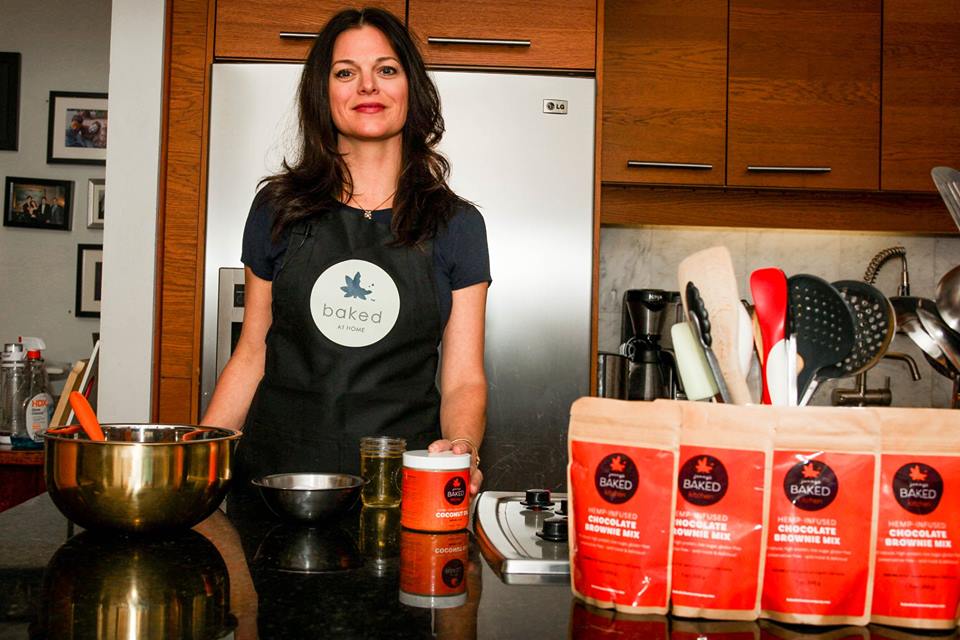 Fornino in Brooklyn is a new haven for hemp fans, thanks to a pizza made with hemp oil that debuted on the menu today.

To develop the New York CBD/Hemp Pizza, Fornino, Michael Ayoub’s popular pizzeria company with three locations around Brooklyn, teamed up with Jenny Argie of Brooklyn-based Jenny’s Baked at Home, which sells products ranging from baking mixes for cookies, brownies and cupcakes to pain creams, balms and salves. All of Jenny’s products are made with full-spectrum hemp oil extracted from locally grown, pesticide-free hemp.

Related: Kazoopy’s Pizza gives away pies with a hemp-based crust

In a press release, Fornino and Jenny’s said the new pizza has healing effects. “CBD/Hemp has been said to help reduce chronic pain by impacting endocannabinoid receptor activity, reducing inflammation and interacting with neurotransmitters, and has been shown to reduce anxiety and depression in both human and animal studies,” the release states. “Some studies suggest that full-spectrum hemp may be an effective treatment for diabetes, substance abuse, mental disorders and certain types of cancers.”

Jenny’s CBD-infused olive oil is baked into the pizza crust and drizzled on top of the pie. Ayoub also added hemp seed into the dough, “giving the already well-crafted Fornino pizza an added wellness kick,” according to the press release.

Fornino introduced the new menu item (below) today at its Williamsburg location. Ayoub and Argie spoke at the restaurant at noon and described the healing effects of CBD/hemp. 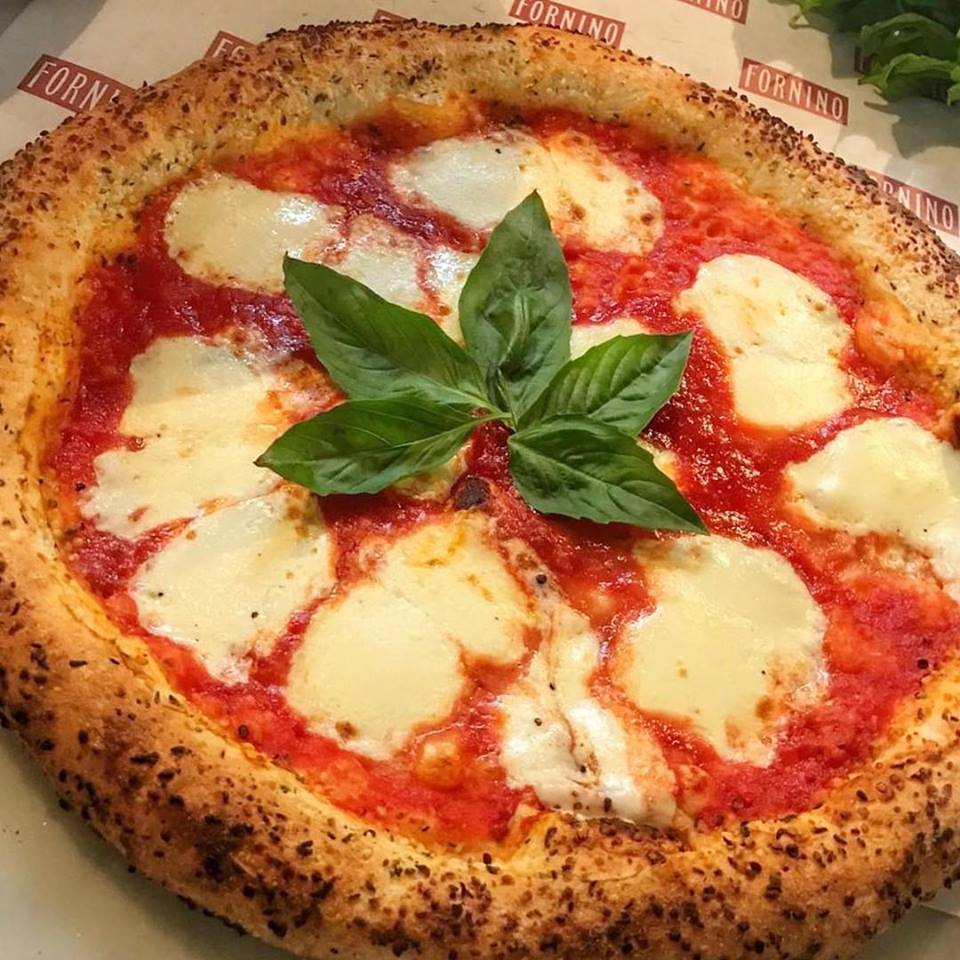 Argie is a breast cancer survivor who discovered the health benefits of hemp oil while undergoing cancer treatment. “I started thinking about cannabis as an alternative method to treating the side effects of chemotherapy,” Argie said in a promotional video for Jenny’s Baked at Home. “Since I didn’t want to smoke it, I looked around for suitable edibles, but I couldn’t find any healthy ones or premade mixes that were designed for canna-oil. So I decided to make my own.”

Argie said her mixes “appeal to both medical and recreational users. Baked at Home is a party in a box.”

“Cannabis is becoming mainstream,” Argie added. “And as soon as it’s legal in all 50 states, it will be common to have in every home.”