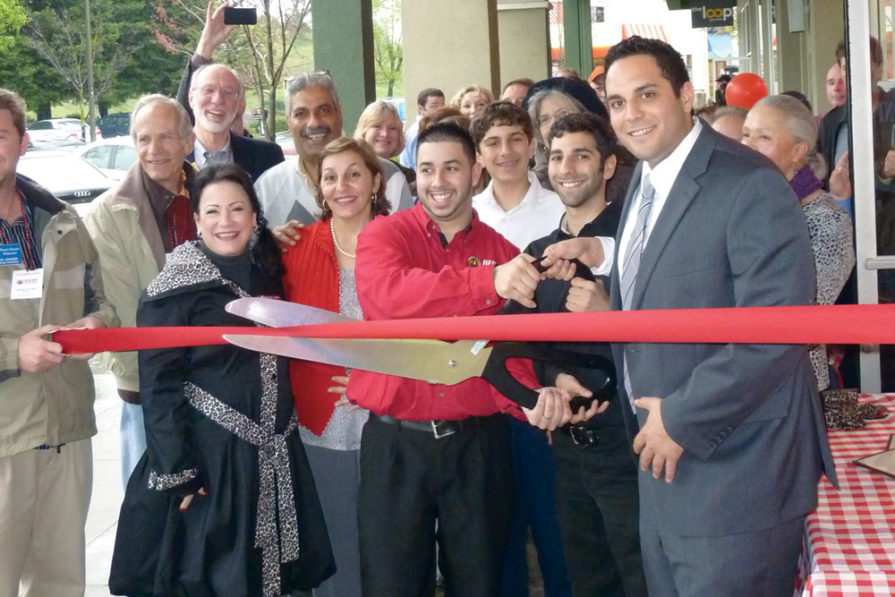 In last month’s column, I explained how my company, Duke Marketing, developed a brand-new marketing strategy for Red Boy Pizza (redboypizza.com), a small chain with eight locations in the San Francisco Bay Area. Red Boy hired us in June 2011, and we spent more than a year helping the company create new moneymaking promotions, earn local media coverage, improve franchisee consistency and increase overall sales. The resulting case study led to my new book, The LSM Diet: Improve Your Bottom Line, Not Your Waistline, a “marketing diet” to help restaurant operators generate sales through the use of local store marketing (LSM) tactics in a 52-week program. Previously we explored how my company applied the LSM “diet” to Red Boy Pizza during the last six months of 2011. In this month’s column, we’ll look at the first half of 2012:

January 2012. To kick off the new year, we celebrated National Spaghetti Day on January 4 with posters, fliers and other materials that raised awareness of the Spaghetti Red Boy dish. Later that month, with the San Francisco 49ers playing in the NFC championship game, the time was ripe for a “Niner Deal” promotion. Using in-store posters and fliers, the website and social media, we advertised a game-day dine-in deal that included a 50% discount on all beer and appetizers and the “Slice & Soda for $4.25” special. Sales were up at the end of the month.

February 2012. A Super Bowl promotion offered two specials priced at $46: three extra-large, two-topping pizzas or two extra-large, two-topping pizzas, 10 wings and a large green salad. The promotion ran over the four days leading up to the game and on Super Bowl Sunday itself. Later, in honor of Valentine’s Day, we created the “Get a Heart, Give a Heart” promotion that ran for the first 14 days of the month. Each Red Boy location offered large, two-topping, heart-shaped pizzas for $18; the addition of a salad bumped the price up to $24, and then tacking on two glasses of wine (for dine-in only) made the price $28. For every heart-shaped pizza sold, each location donated a dollar to the North Bay and Oakland Heart Associations.

March 2012. The team introduced a new menu item—Pesto Parmesan Sourdough Twists—on March 20 with in-store posters and fliers and a press release. A coupon offered two deals: a complimentary twist sample (no purchase required) or a free full order of twists with a purchase of $25 or more. Meanwhile, one Red Boy Pizza location celebrated new ownership by joining the local Chamber of Commerce and hosting a ribbon-cutting party. We designed food description cards to be placed in front of each dish, set up a welcome table and a raffle for gift certificates, and made sure every guest left with a gift bag that included a menu, a brochure about Red Boy Pizza’s Community Partners Program, a coupon for the new Pesto Parmesan Sourdough Twists and other items. Guests included the mayor and members of the City Council.

April 2012. In our “Tax Break” promotion, we delivered complimentary pizzas—along with fliers and coupons for $5 off any purchase of $25 or more—to local CPAs and accountants. With tax season upon them, these accounting professionals were working under tremendous pressure and were thrilled to receive the free pizzas. The coupons were valid until April 30.

May 2012. To raise funds for local fire departments, each store set up a “Boot Drive” donation box and encouraged guests to “fill the boot.” Additionally, every store gave 15% off each order for firefighters, police officers and members of the military during the last two weeks of May. We promoted the event with ads in local newspapers and earned media coverage through a press release sent to the papers along with free pizzas. Meanwhile, the Larkspur location developed the Hawaiian Thursdays promotion, featuring Paradise Pizza slices during Thursday lunches. And Duke Marketing also created slice cards as a loyalty promotion—guests had to purchase 10 slices and have their cards punched to earn a free slice.

July/August 2012. Just in time for summer, we created the Tomato Festival at all Red Boy Pizza locations, an event that ran from July 15 through August 15. Guests, loyalty club members, e-club members and Facebook fans signed up for a chance to win several prizes, such as gift cards for $200 and $100. Meanwhile, a monthlong Pizza Margarita special was offered at $8 for a small size, $12 for a medium, $16 for a large and $20 for an extra-large. Guests who purchased a gift card for $25 or more received a free small Pizza Margarita. We even created a Kid’s Tomato Festival coloring sheet to educate kids about tomatoes and keep them entertained at the table. Finally, we worked with Oakland’s Chabot Space & Science Center to create an educational session on making sourdough as part of the museum’s Kitchen Chemistry series. Red Boy Pizza president Joseph Radwan talked about the chain’s famous sourdough crust recipe, kids learned to prepare sourdough twists to be taken home and baked in their own ovens, and each child received a coupon for a free kids pizza at the Oakland location. 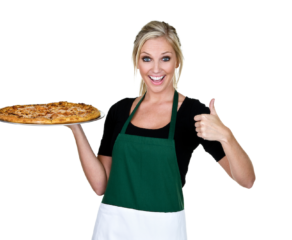 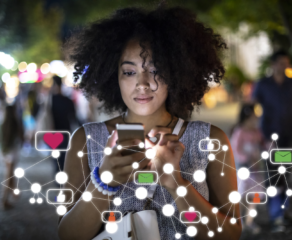 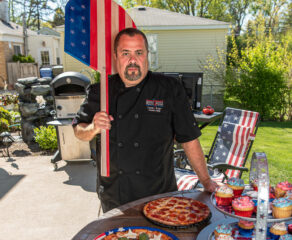 Lenny Rago: Born on the 4th of July 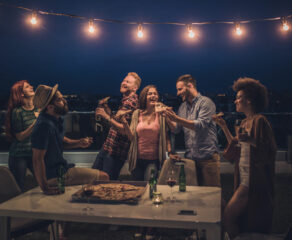 Pop Culture: How to Create a Pizza Pop-Up Event 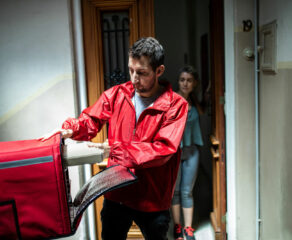 Why These Pizza Chains Work With Third-Party Delivery Platforms 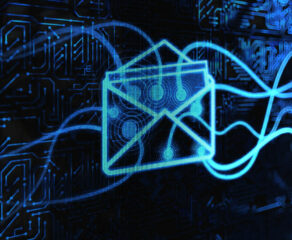