A new IRS rule may change how pizzerias and other restaurants handle tips for large parties. - PMQ Pizza Magazine 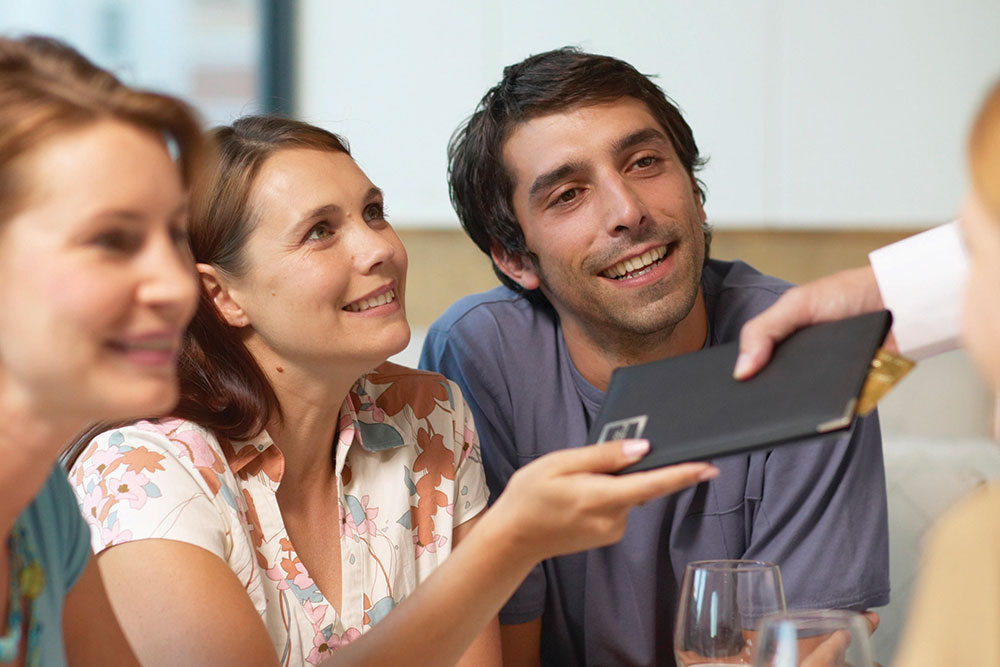 The new year brought some clarification—and controversy—in regard to an Internal Revenue Service (IRS) rule on automatic gratuities that may change how pizzerias and other restaurants handle tips for large parties. According to Michael J. Rasmussen, owner of Rasmussen Tax Group, and Laura Hanlon from Hanlon & Associates, both in Conway, Arkansas, as of January 1, the IRS now classifies an automatic gratuity as a service charge, not a tip, and the charges must be included in employees’ FICA withholdings. This ruling brings the IRS’ stance in line with the U.S. Department of Labor’s (DOL) longstanding position that such charges are wages, not tips, under the Fair Labor Standards Act.

Essentially, an automatic gratuity can’t be called a tip because customers do not make the choice to pay it, since it’s automatically applied to their bill. Thus, the IRS will treat it as a service charge, Rasmussen explains. “Service charges are considered regular wages subject to payroll tax withholding,” he says. “The IRS ruling—Revenue Ruling 2012-18—on automatic gratuities isn’t actually new, having been issued in June 2012 as part of an effort to update earlier tax policies on tips, specifically Revenue Ruling 95-7.”

According to Hanlon, treating mandatory gratuities as tips has helped restaurants avoid paying FICA tax since 1994, leading to widespread use of the required tip. But in 2012 the Revenue Ruling 2012-18 closed the loophole. “The IRS applied its traditional test for determining whether a payment was a ‘tip,’ which includes looking at whether the customer decides the amount of the payment, who receives the payment, etc.,” Hanlon says. “In this case, because the payments are mandatory, the IRS will consider them to be wages.”

In the restaurant industry, tips are defined by the DOL as an additional amount left by a customer above what is owed for meal and drink charges in recognition of service. Similarly, the IRS, in its 2012 Revenue Ruling that went into effect this month, states that, in order for the gratuity to be a tip, the additional payment must be free from compulsion—that is, the customer must have complete discretion to decide the amount, if any. Additionally, the payment can’t be subject to negotiation or dictated by restaurant policy, and the customer must decide who gets the payment. If any of these factors are missing, both the IRS and DOL may consider the additional amount as a service charge.

So how should operators handle this thorny issue? The NRA offers no specific recommendations. “We don’t advocate that restaurants use the service charge or tip approach one way or the other,” says NRA counsel Peter Kilgore. “It is an operator-by-operator decision that needs to consider the likely impact either approach will have on customers in addition to the legal impact.”

Meanwhile, the ruling has reignited longstanding confusion over how to handle tips versus service charges. “The problem that really arises is where the restaurant decides to mandate the gratuity to the customer or if there’s some language that may appear to take away the customer’s complete discretion to leave the additional payment,” Kilgore says. “To the extent you remove customer discretion, then it becomes a service charge.”

It’s too early to tell exactly how the rules may impact pizzerias and their staff, but some operators have decided to stay away from automatic gratuities entirely. John Arena, co-owner of Metro Pizza (metropizza.com), with five locations in Las Vegas, saw the problems coming and took action quickly. At the beginning of this year, he got rid of automatic gratuities from his checks because the legalities involved cause too many problems. “I never liked the gratuities anyway,” he says.

To learn more about the IRS ruling, check out the April issue of PMQ Pizza Magazine, where Michael J. Rasmussen and Laura Hanlon will cover the topic in detail.