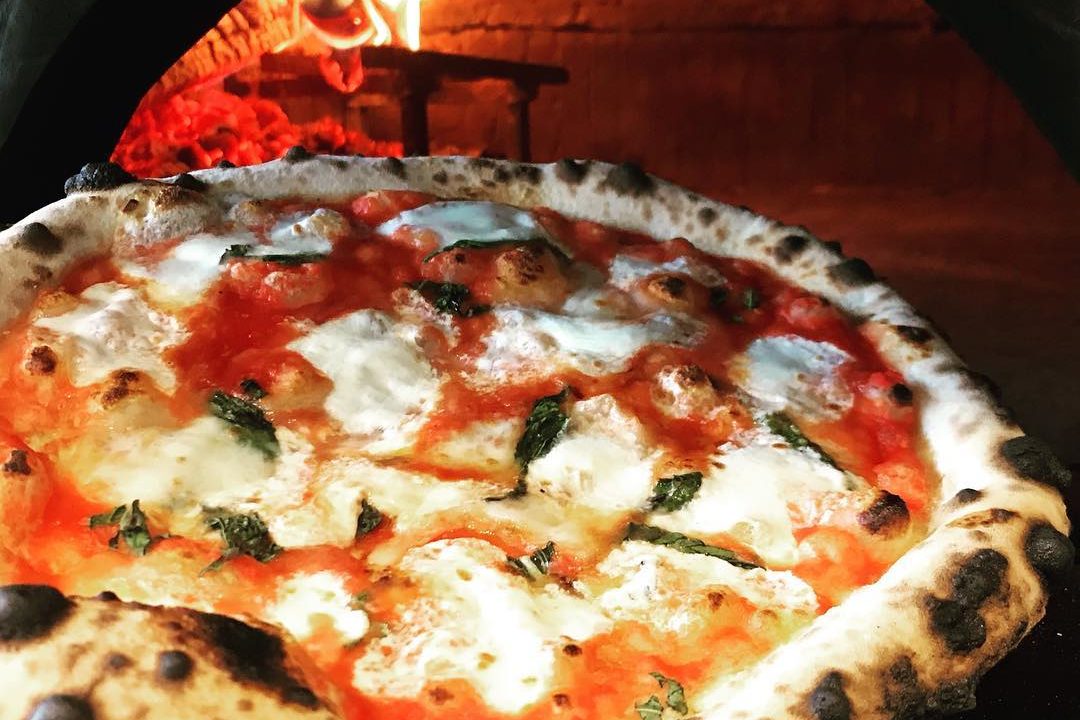 Dunder Mifflin employees may have strong feelings against Pizza by Alfredo — inspired by the real and beloved Alfredo’s Pizza Cafe —  which resulted in Michael Scott inadvertently kidnapping the surly pizza delivery boy, but that didn’t stop Scranton, Pennsylvania, from ranking No. 2 in Apartment Guide’s Top 10 Cities for Pizza Lovers.

Chicago’s deep-dish pizza and New York City’s thin pizza slices are known worldwide, but Apartment Guide analyzed roughly 11,000 cities that had at least one pizza business and noted which cities had the highest percentage of pizza restaurants.

Now that we’re past the nitty-gritty mathematics, here’s the groundbreaking list.

Chicago didn’t make the Top 50 rankings, but four cities in New York made the cut: Poughkeepsie at 16th; Schenectady at 19th; Bronx at 21st; and Staten Island at 47th.

However, when per capita calculations are taken out, the Top 10 list changes to more familiar cities:

The first list is a head-turner even when the math checks out on the 10 cities having at least 15% of its dining franchises as pizzerias and as high as 71 pizzerias per capita (Worcester, Massachusetts). The second list makes more sense culturally despite having fewer pizzerias per capita and in comparison to the total count of dining establishments.

Regardless, a visit to these cities wouldn’t hurt!