4 New Year's Examples of Why, for Richer or Poorer, We Love Pizza - PMQ Pizza Magazine 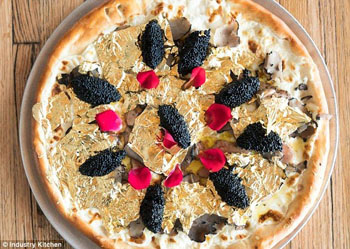 1. It’s 2017, and we welcome a new president who makes no apologies for conspicuous consumption. When it comes to pizza, the Wall Street crowd and other Big Apple glitterati got to indulge in a $2,000 over-the-top, caviar and truffles-topped New Year’s special. The decadent designer pie from New York’s Industry Kitchen also featured foie gras and neutral-tasting (if you have to ask ‘Why?’ you can’t afford it) gold flakes. Not in the market for a whole pizza? The wood-fired curiosity piece sublets for $250 a slice. 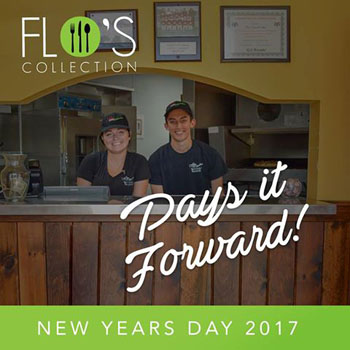 2. At the other end of the pizza economic spectrum, residents of two homeless shelters in Grand Rapids, Michigan, were ecstatic with the 121 FREE pizzas they received to bring in 2017. The good folks at Flo’s Pizzeria in Grand Rapids, assisted by loyal and warm-hearted customer volunteers, delivered and personally served their fellow citizens in need. We say these Pizza Samaritans prove emphatically that pizza and true class go hand in mouth. Alex Garcia, Flo's general manager, said his team will amp up their efforts next year to help out their neighbors at the Mel Trotter and Dégagé Ministries.  See the video here. 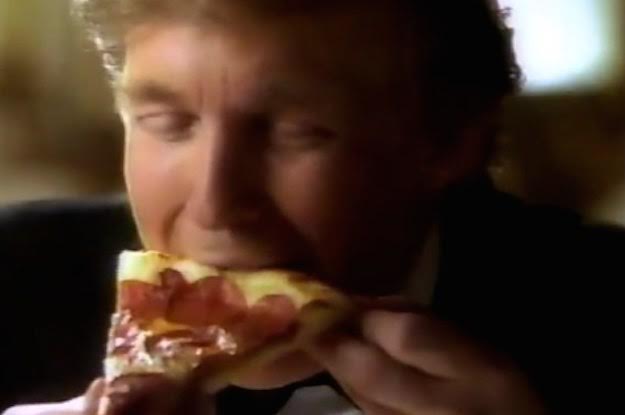 3. Speaking of the president-elect, he does seem to have a soft spot for pizza. Now, thanks to ex-wife Ivana’s post-Donald hubby, Trump can enjoy his posh pizza fix just miles from his Mar-a-Lago Winter White House golf estate in Palm Beach, Florida. Rossano Rubicondi, Ivana’s Italian playboy/former spouse-for-three-months, opens Rossano to Go this month. Rubicondi hypes his new eatery like this: “Pizza and more . . . coming soon . . . where food and fun meet.” Just guessing “more” refers to the HUGE amount of dough needed to buy a slice in this pricey hood. 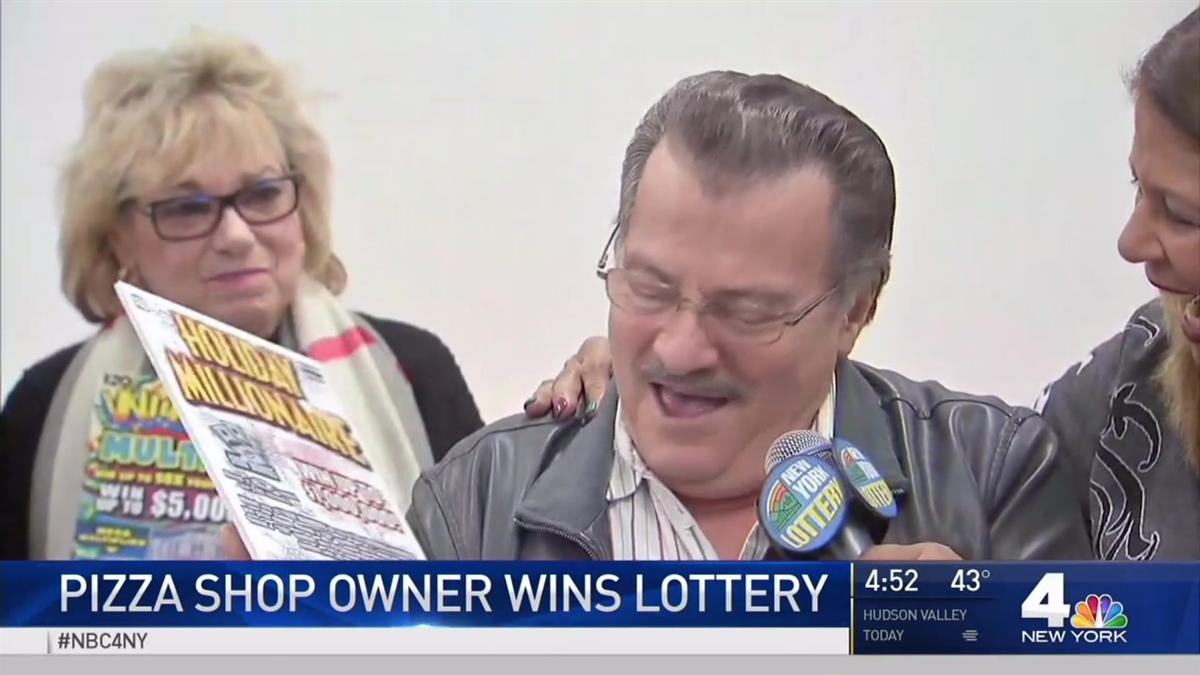 4. Most pizzeria operators don’t roll in up-scale zip codes. They don’t expect to get rich. They’re happy making tasty pies and earning enough to pay their bills. Hard-working Dimitrios Hatzisotiriou, owner of Manhattan Pizza on Long Island, made his fortune the lucky way. He-Whose-Name-We-Can't-Pronounce-Either won a cool $1 million in the New York Lottery with a ticket he bought Dec. 2 on his 73rd birthday. A million bucks helped a lot with the bills. With the rest, Hatzisotiriou plans a trip to Greece—and to keep baking at his humble pizzeria. For richer or poorer, he’s in it for the love. Check out this video.