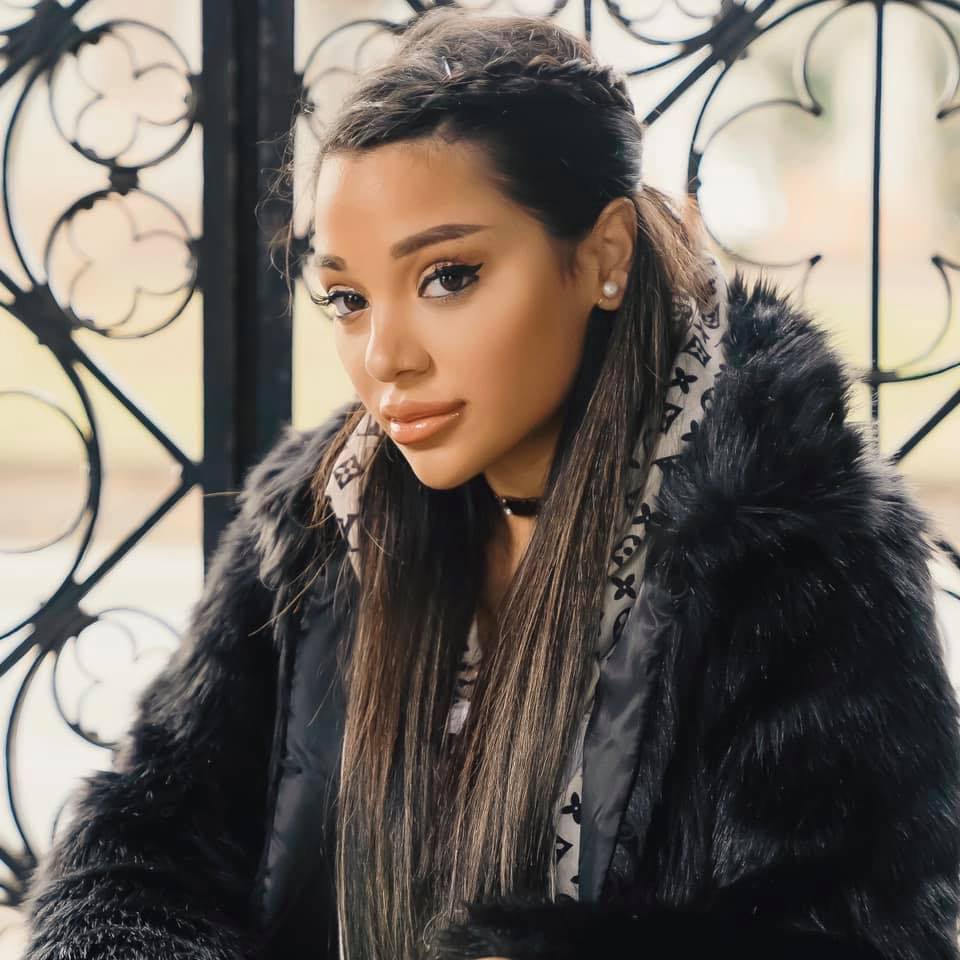 YouTube sensation Gabi DeMartino gave a Domino's delivery driver a New Year's Day surprise in the form of a $2020 tip.

When Nyles Harris, a student at Northhampton Community College in Bethlehem, Pennsylvania, hopped into his car for another ordinary day as a delivery driver for Domino’s, he didn’t expect his year to start with a bang. He delivered a pizza to YouTube star Gabi DeMartino, and she surprised him with a $2,020 tip to celebrate New Year’s Day.

In her video, at the 14:30 timestamp, DeMartino filmed the moment, in which the exchange of pleasantries ended with Harris asking, “Are you sure?” then exclaiming “Oh, wow!” and giving her a hug.

“I didn’t really believe it until I got back to my car,” Harris told WMFZ TV.  “(Knowing what to do with the money) was stressful, but I told myself we gotta work through it. I used it to pay off some debts, pay off some bills, and I had to give some to my mom. She was hugging me and all kinds of stuff, and she was like, ‘Why would you do this for me?’ and I was like, ‘You know I got you.'”

DeMartino, who has attained internet fame as a singer and for her fashion, beauty and lifestyle videos, explained on YouTube that she noted a Facebook trend, called the 2020 Tipping Challenge, in which people celebrated the new year with $2,020 tips. She felt inspired to do the same.

“So I completely overpaid the pizza guy because new year, new me,” DeMartino said. “I just want to give back, and I feel like there are so many things that I feel guilty of, and I just want to feel like a better person.”

DeMartino then encouraged her 3.1 million subscribers to “pay it forward” with sizable tips of their own, although she was quick to say their tips don’t have to be as large as hers.